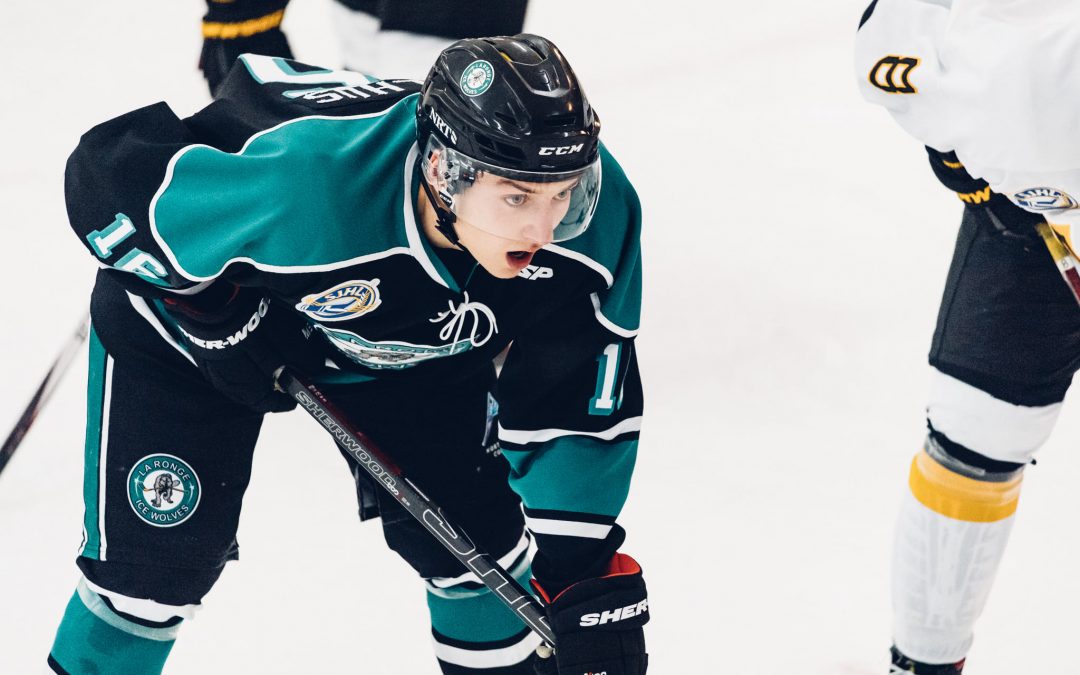 The Saskatoon Blades have added 2002-born forward Josh Paulhus to their roster.

The Saskatoon, SK product appeared in one game this season with the La Ronge Ice Wolves. He was acquired by the Ice Wolves from the Humboldt Broncos prior to the 2020-21 SJHL campaign kicking off.

Paulhus spent the 2019-20 season with the Humboldt Broncos in the SJHL and he recorded 13 points and 77 penalty minutes in 42 regular season games. He also played three games with the WHL’s Regina Pats and scored one goal.

The five Saskatchewan-based WHL teams will play 24 games each in the Regina hub.