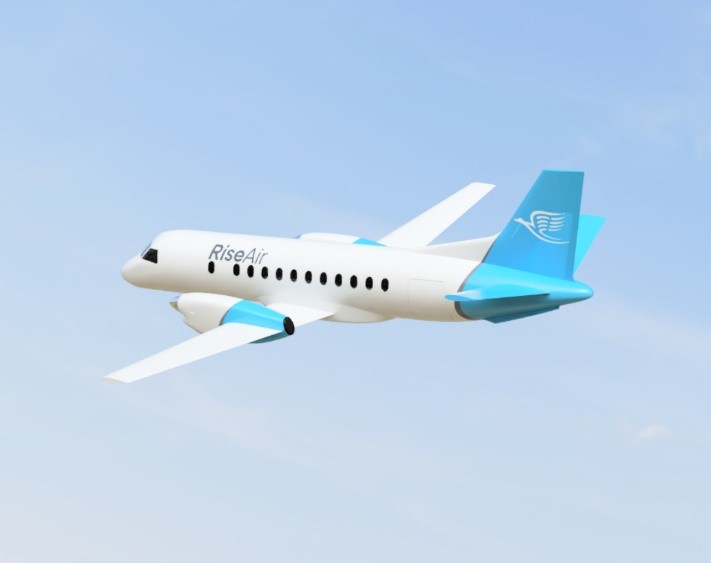 Smith says the new name was chosen after more than 140 employee submissions.

The group of companies also says the new bird logo represents its connection with northern Saskatchewan and the land.

There are seven feathers that represent the seven northern communities that own the airlines and two feathers for the other ownership groups.

The two airlines will now also operate under one operating certificate.