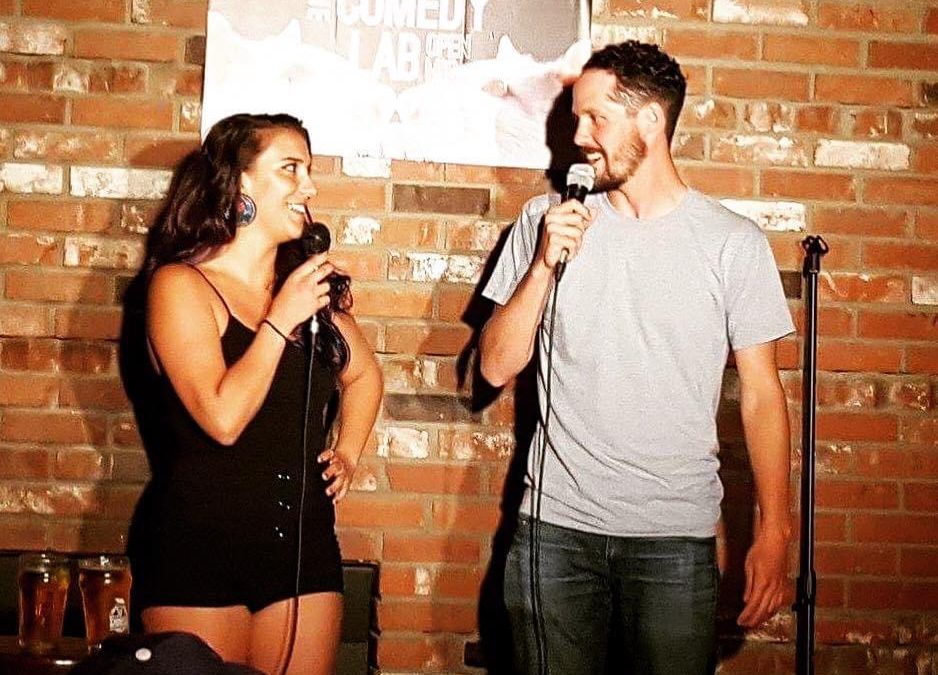 A Saskatoon-based Indigenous entertainer is about to launch a series of virtual workshops that will teach northern Saskatchewan youth the ins and outs of theatre, stand up and sketch comedy.

Dakota Ray Hebert will be doing the workshops with her husband Dylan Jay Williamson as part of the Gordon Tootoosis Nikaniwin Theatre’s new Circle of Voices North Program.

She said the original plan had been to go into northern communities and do the workshops in person but the COVID-19 pandemic has ruled that out.

“It makes it harder to do stand up comedy when you’re not standing up,” Hebert said. “So, it’s more sit-down comedy right now but just teaching them how to write a set, so possibly in the summertime if we do a summer program, we are able to put together a backyard show of sorts or in a park to sample the material there.”

Hebert added that although it would certainly be preferable to do the workshops in person, online does have some advantages.

“It’s lower stakes right when you’re performing online. You can just mute yourself or shut your face off – the classic, “don’t look at me,” when you’re maybe doing something kind of embarrassing maybe. So, they can just turn their cameras off, or do their sets if they like or turn our cameras off – however, that works.”

Hebert has done stand up comedy all over North America and has a direct connection to northern Saskatchewan being from Meadow Lake and with family in Beauval.

She has also worked in theatre as a playwright, actor and director and starred in the Aboriginal Peoples Television Network series Crazy Like a Lynx.

Plans are in the works to launch the first of the three-month workshops next week.

The workshops are free and open to anyone 13 to 18-years-of-age.