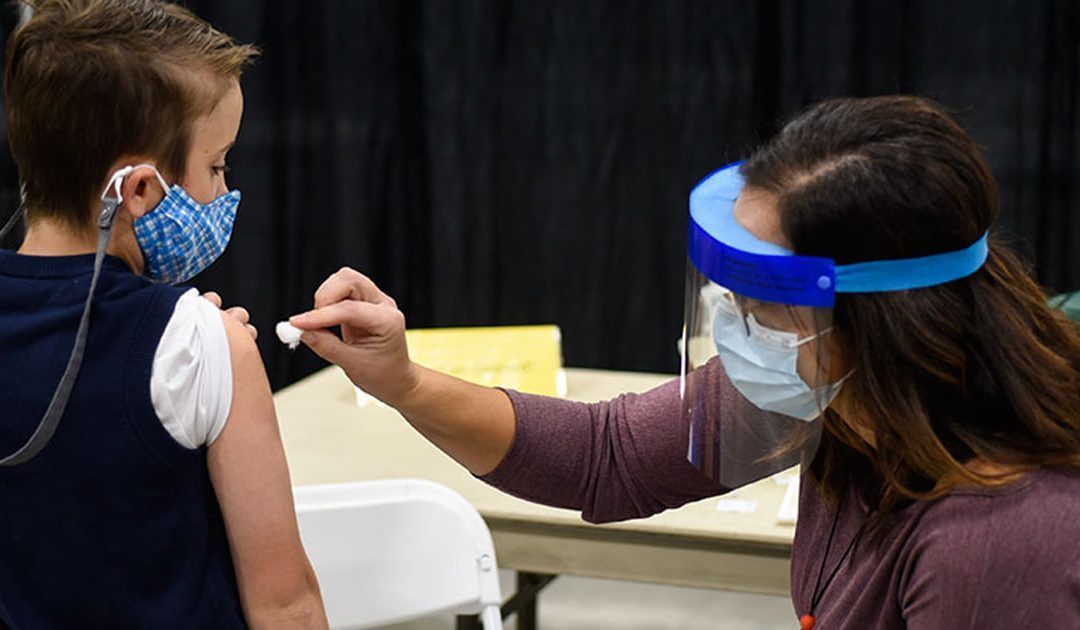 The MP for Northern Saskatchewan says a First Nations community in his riding has only received 30 doses of the Moderna vaccination, despite having a COVID-19 outbreak declared.

“I had heard a couple of Parliamentary Secretaries, all telling us in the House of Commons, what a great job the government has done in securing vaccines and this great rollout,” explained Desnethé—Missinippi—Churchill River MP Gary Vidal. “I received a message from someone, we choose to talk about the fact that he was dealing with three funerals. They only receive 30 vaccines, they have a COVID outbreak, because in the middle of a suicide crisis.”

Vidal said it was the Makwa Sahgaiehcan First Nation, and Chief Ron Mitsuing who raised this issue.

The Northern Inter-Tribal Health Authority declared a COVID-19 outbreak in that community in mid-January over an increased number of confirmed cases and evidence of community transmission.

“I don’t think that’s something that we should be proud of as a government,” Vidal said.

He explained that he heard second-hand similar vaccine rollout concerns in other northern communities. Vidal said instead of gloating about the immunization rollout, the government should be more concerned on ensuring that doses are getting to communities to be administered.

Liberal MP Darrel Samson said the government has signed contracts to get more vaccines and is working to distribute them as fast as possible.