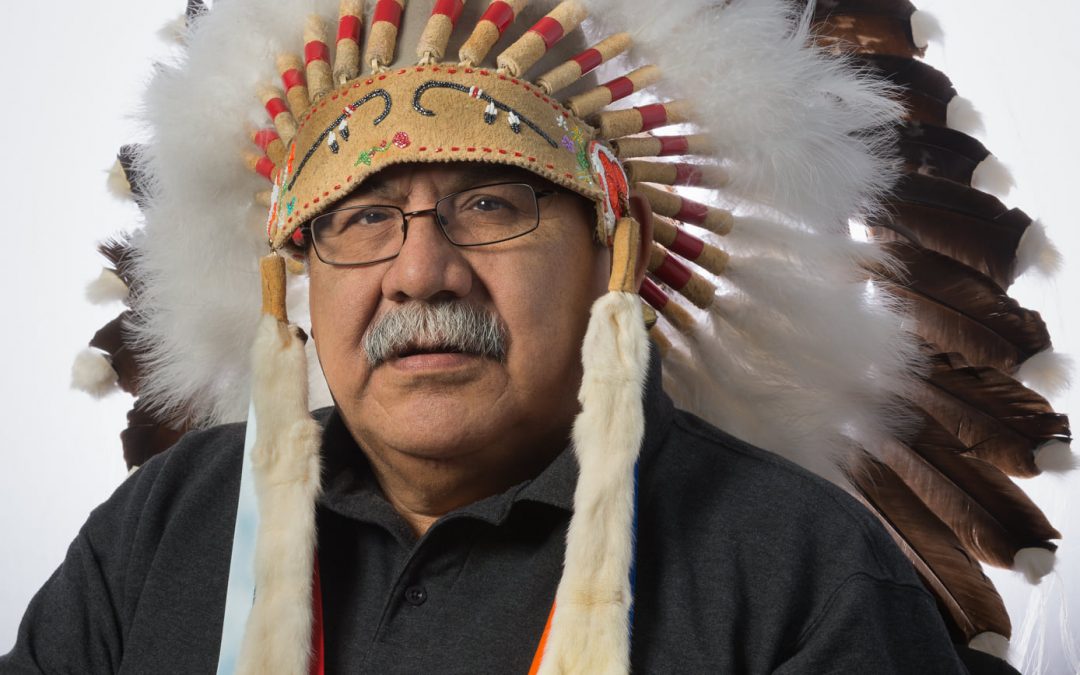 People all over northern Saskatchewan will be paying their respects to the late Ron Michel this weekend.

The former Prince Albert Grand Council and Peter Ballantyne Cree Nation chief passed away on Monday night at the age of 69.

Michel was a PAGC senator when he passed and in total he committed more than 40 years of his life to public service.

Over the years, he had a number of accomplishments in the areas of education, health care, economic development and First Nations governance.

Current PBCN Chief Peter Beatty said Michel started out as a teacher in his home community of Pelican Narrows in the mid-1970’s and later became the first education director in the community.

Beatty said First Nations control of education was a big priority for Michel.

Another area of interest was healthcare.

When he was PAGC chief, the PBCN land near the Alfred Jenkins Field House in the city was purchased.

The Peter Ballantyne band is currently in the process of developing this land and hopes to one day open a First Nations hospital on it.

Yet in spite of it all, Beatty said Michel never lost his sense of humility.

“He was always laughing. Generally laughing at himself. He’d get into a predicament and he’d laugh. The thing too, is he was very approachable. He never turned anybody back. He didn’t put himself on a pedestal. I’ll put it that way. He was just another guy.”

There will also be a wake service at the Pelican Narrows band hall on Saturday evening.

Another service will be held at Michel’s home in the community on Sunday followed by a funeral service on Monday.