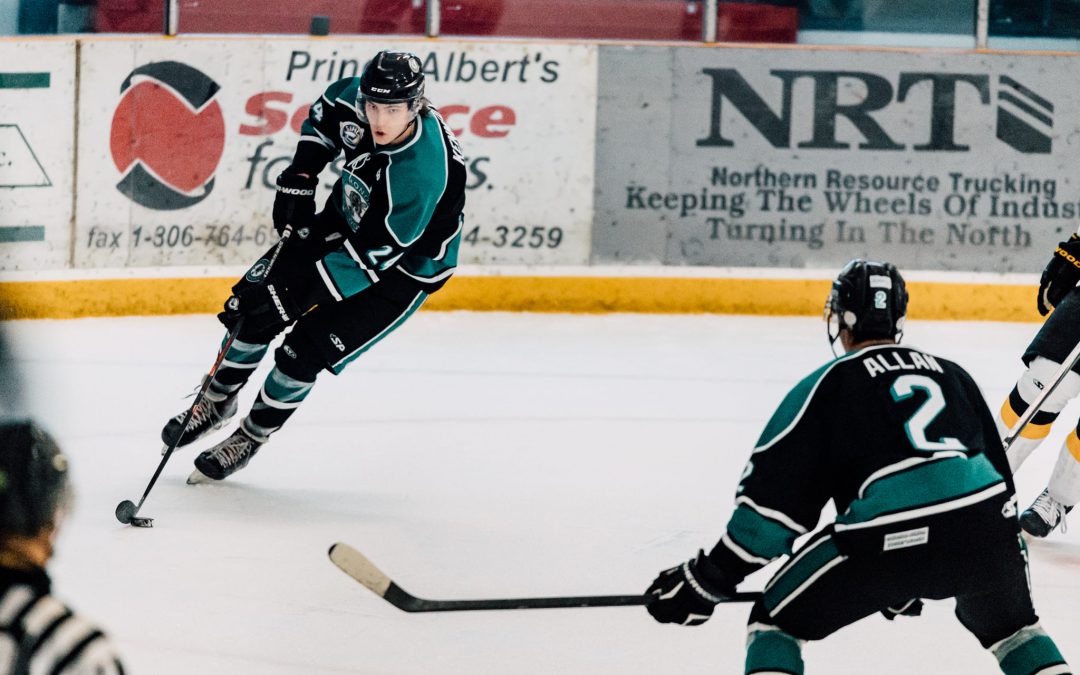 The SJHL season was paused back in November after tighter COVID-19 measures were introduced by the provincial government.

Players on the La Ronge Ice Wolves are trying to stay busy as they gear up for a potential return in the coming months.

“I’ve been staying in the gym, staying in game shape, practicing a lot too,” said Logan Holm, a defenceman with the Ice Wolves. “On the side, I’ve been doing a little renovation project at my house – just redoing the basement, painting the walls and stuff.”

The goal for a lot of SJHL players is to earn a scholarship, but that becomes more difficult when they can’t show off their skills.

“It’s tough for sure when we’re sitting at home and not even allowed to go to the rink when you’ve got the States and other countries in the world who are full swing, playing regular season games every weekend,” said La Ronge forward Spencer Kennedy.

“It’s tough for sure when schools look at those guys who are playing games versus Canadian kids who are pretty much forced to sit at home and sit on the couch.”

The Ice Wolves last played a game Nov. 20 at home when they defeated the Melfort Mustangs 3-1.