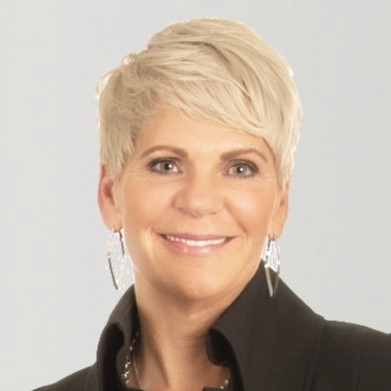 The head of Saskatchewan’s John Howard Society says he is disappointed Premier Scott Moe has chosen to play politics with the issue of releasing inmates on remand.

Prisoners on remand are those serving time in correctional facilities who are accused but not convicted of any crime.

The John Howard Society and other inmate advocate groups have been calling on the government to release inmates on remand as a way of bringing the high numbers of COVID-19 cases in provincial jails down.

On his Twitter account over the weekend, Premier Moe tweeted his government has no intention of releasing criminals from jail.

Earlier this week, Corrections and Public Safety Minister Christine Tell said in a statement that COVID-19 is not a “get out of jail free card.”

The premier’s and corrections and public safety minister’s comments came in the wake of a petition presented at the legislature last Friday which calls on Tell to resign for mishandling the COVID-19 pandemic in Saskatchewan’s prison system.

Saskatchewan John Howard Society CEO Shawn Fraser said there are a number of options the province should be looking at even in terms of those inmates who are serving sentences within correctional facilities.

“We were a little shocked to hear such rhetoric from the premier himself,” he said. “I think ultimately what people are talking about here is the extension of temporary absence or re-integration leaves. Something that is a regular tool that is used all the time in Saskatchewan and across the country for helping get people back into the community before they end their sentence.”

Fraser added Saskatchewan has by far the highest number of inmates on remand per capita of any province in Canada and it is something the government needs to take much more seriously.

“Saskatchewan has a real penchant for remand. We incarcerate the number of people on remand at about double the national average. So, I think we really need to self reflect on that and what we can do to make it better. I think it’s a combination of things and part of it is having better supports for people in the community.”

In Minister Tell’s statement, she said that on average 87 per cent of remanded inmates have been charged with a violent offence.