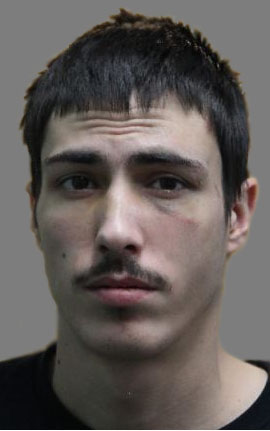 Prince Albert police have issued an arrest warrant for a 26-year-old man wanted in relation to the city’s first homicide of the year.

Joseph Curtis Madden is charged with second-degree murder in the death of 21-year-old Madison Bird-Simaganis.

Madden is described as 5’ 6” tall, weighing 140 lbs, with a tattoo of a cross on his left hand and another tattoo of the name Madden on his right forearm.

Police say he has ties to Prince Albert, Saskatoon and Cumberland House and should not be approached.