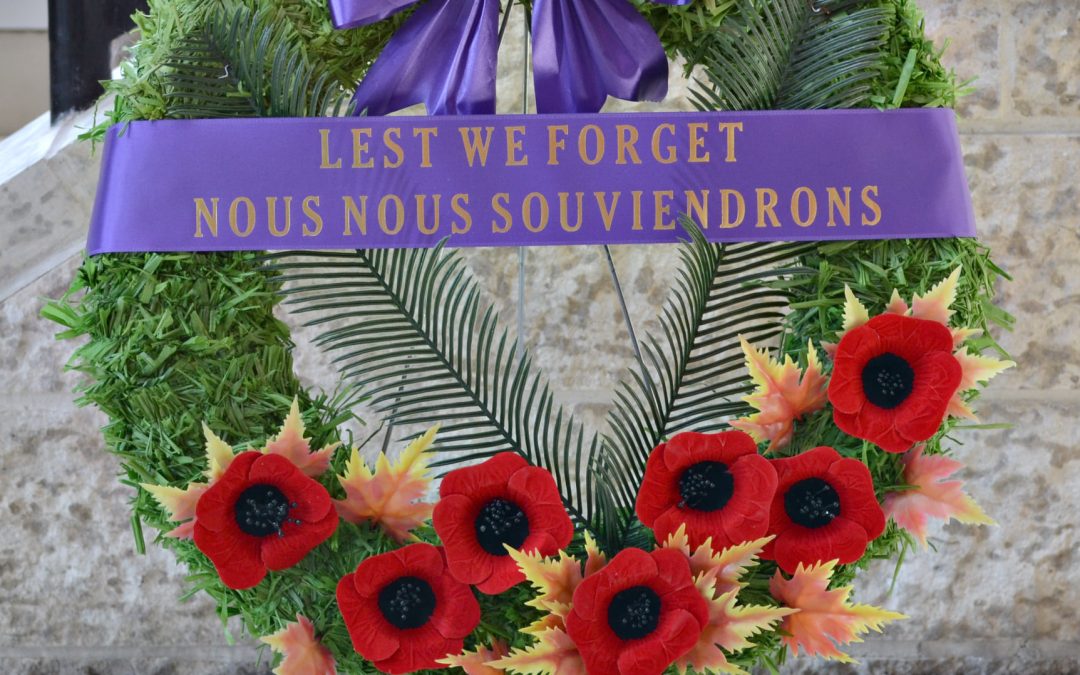 The La Ronge Legion has received much needed federal dollars to help it keep operating.

Gathering restrictions due to the COVID-19 pandemic essentially dried up the major income driver, that being hall rentals.

In November, the La Ronge Branch applied for a pocket of funds dedicated to Veterans organizations, to help them get through the pandemic.

Lapworth explained that the Legion has drastically cut its overhead by downscaling or canceling utilities and services, unplugging appliances and other measures.

They’ve examined funding raising through curbside ready-to-go meals and raffles, but Lapworth said that would be a lit of work for the few volunteers the Legion has.

Every November, the Legion nationwide does a fundraiser through poppy and wreath donations, however that money is put into trust, only be used for veterans and not for operating Legions.

“That’s really going to help us and it’s a good number for us we can we can stay open, hopefully to the end of this and people can start renting again,” Lapworth said.

Members to the Legion pay a yearly $40 fee, yet the majority of that fee does not stay with the local branch, and would not be a significant revenue generator.

The Yorkton branch received $15,000 to help it with its operations. “I’m excited and pleased,” said Branch President Ken Gordon. “The biggest thing is it will help keep the Legion a viable presence in our community.”