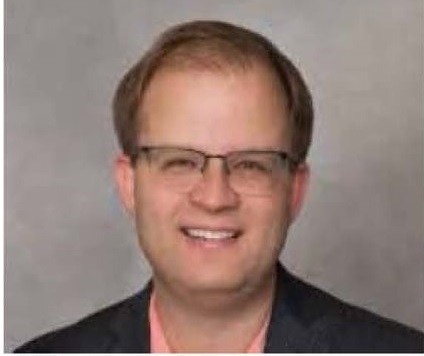 After the position went vacant for almost two-and-a-half years, the Town of La Ronge has hired a new chief administrative officer.

The previous administrator, Stephen Conway, left abruptly in the fall of 2018.

In his resignation letter, Conway levelled serious accusations of racism and homophobia against La Ronge council.

The accusations were never directly addressed by the previous mayor or council.

The new CAO, Steven Brown, is scheduled to start Feb. 22.

He has previously held senior management positions in finance and administration for Humboldt, Prince Albert and North Battleford.

Administrative duties of the town had been under the guidance of HMC Management Inc. since November 2019.