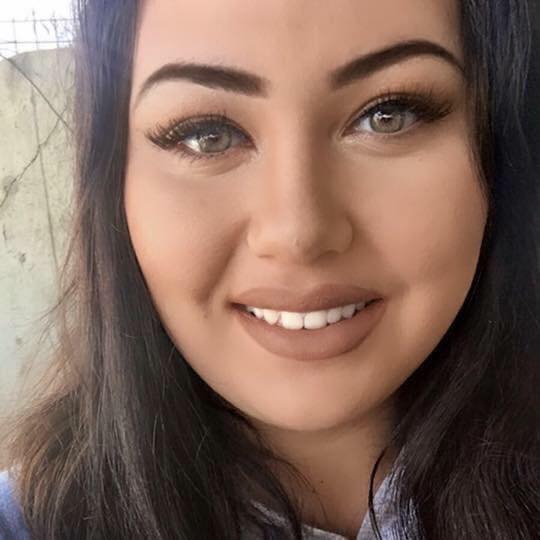 The Lac La Ronge Indian Band, Prince Albert Grand Council and Federation of Sovereign Indigenous Nations are weighing in on the story of a La Ronge Indigenous woman who is speaking out against both the RCMP and local hospital.

Emily Kammermayer alleges she was subjected to professional negligence by a doctor and excessive force by three RCMP officers.

Kammermayer had taken her two-year-old son into the La Ronge Health Centre on Dec. 29 after he had injured his arm.

When the attending doctor refused to authorize an x-ray, an argument ensued and police were called.

Kammermayer says she suffered a concussion as a result of the altercation with police that followed.

In a joint statement, the three organizations said they are deeply concerned by the allegations.

LLRIB Chief Tammy Cook-Searson said she has spoken to Kammermayer and told her she took the correct action by filing a formal complaint with the force.

PAGC Chief Brian Hardlotte said the incident brings up issues of systemic racism in policing and health care Indigenous people have experienced for a long time.

The FSIN applauded Kammermayer for having the courage to bring her complaint forward.