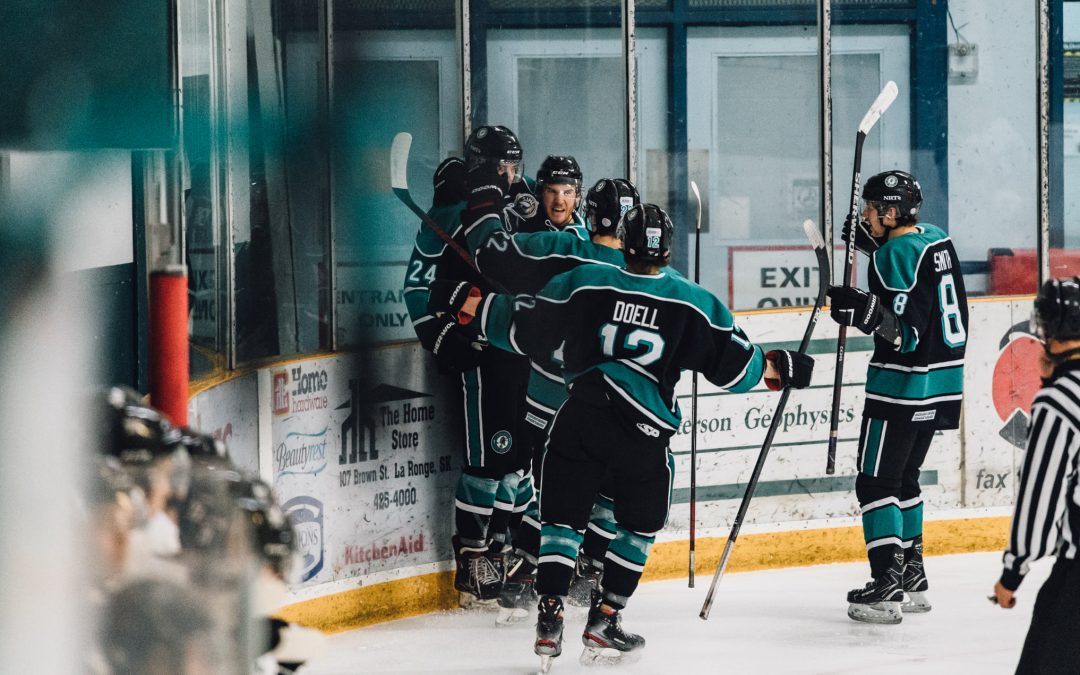 Junior hockey in Saskatchewan is getting a big boost thanks to the provincial government.

The SJHL is getting $1 million, while each Saskatchewan-based WHL club is set to receive $600,000 each.

“It’s a pleasant surprise to us, we didn’t really know it was coming, every little bit helps,” said Randy Johns, who is a board member with the La Ronge Ice Wolves. “We don’t know exactly how much we will receive because the amount is sent to the league. I guess the governors and the league are in some discussions about that.”

The SJHL started its season in early November, but it was forced to shut things down after tighter COVID-19 restrictions were introduced by the provincial government.

“The SJHL, which consists of community-owned teams, has been in a state of uncertainty due to COVID-19 during the past several months,” said SJHL President Bill Chow. “The financial support that has been provided by the Saskatchewan government creates a more positive outlook for our teams.”

The SJHL has formed a committee to determine options for returning to the ice.

“Our initial focus is to have our players return to their SJHL communities to continue their training and hockey development as soon as possible,” said the league in a statement.

“There are many factors to consider and first and foremost is the health and safety of our players, staff members, volunteers and our fans. Details regarding our schedule will be announced at a later date.”