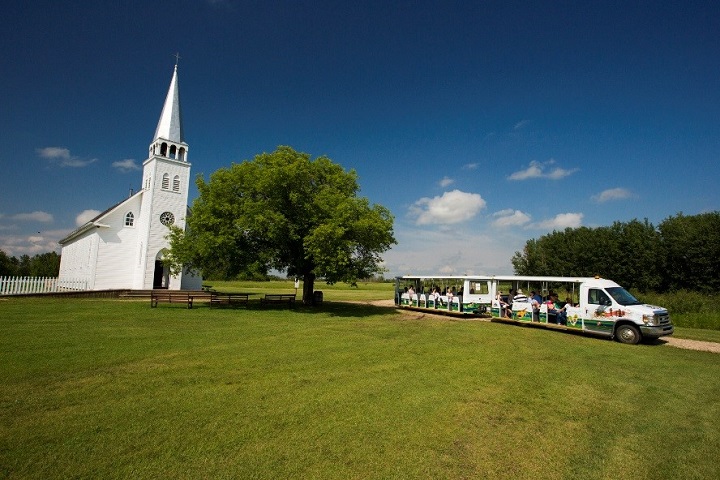 An organization representing Indigenous people in Saskatchewan is concerned about a recent agreement signed by the federal government.

The Association of Métis, Non and Status Indians of Saskatchewan (AMNSIS) has written to Parks Canada and Federal Minister of the Environment Jonathan Wilkinson about the signing of a Memorandum of Understanding (MOU) with the Métis Nation-Saskatchewan (MN-S).

The MOU is in regards to future management of the Batoche National Historic Site and lays out a frame work for discussions about the future. The agreement was signed in a virtual ceremony last December.

AMNSIS President Charlene Lavallee explained the MN-S does not represent or speak for all Métis people in the province. In their letter to the federal government AMNSIS said they also represent people who are direct decedents of people who fought at Batoche.

Lavallee said this issue is especially important now with the federal government getting ready to bring in legislation to recognize the United Nations Declaration on the Rights of Indigenous Peoples (UNDRIP).

“What they’re doing right now in relation to Batoche National Historic Site flies in the face of UNDRIP and reconciliation,” she said.

In their letter AMNSIS also said the current approach the government is taking is not within minimal standards of the declaration and they are pitting Métis people against each other.

Overall Lavallee said Métis peoples have inherent individual rights. She suggested this approach could be a way to move forward when it comes to the future of Batoche and how people should be engaged.

“So should they be dealing with direct descendants of Batoche, that’s a possibility,” she said.

Lavallee said by going the current route the federal government is taking an easy approach instead of working to make sure everyone is part of the process.

“There’s always people left out of the process because they’re trying to rush a process and I think that everybody needs to be involved,” she said.

In an email statement to MBC News Parks Canada said they are committed to reconciliation. The statement added the agency is seeking full participation with both non status First Nations and Métis people.

“We very much value the involvement of the Association of Métis and Non-Status Indians of Saskatchewan and have invited representatives to connect with Parks officials to discuss opportunities for cooperation and partnership,” the email said.