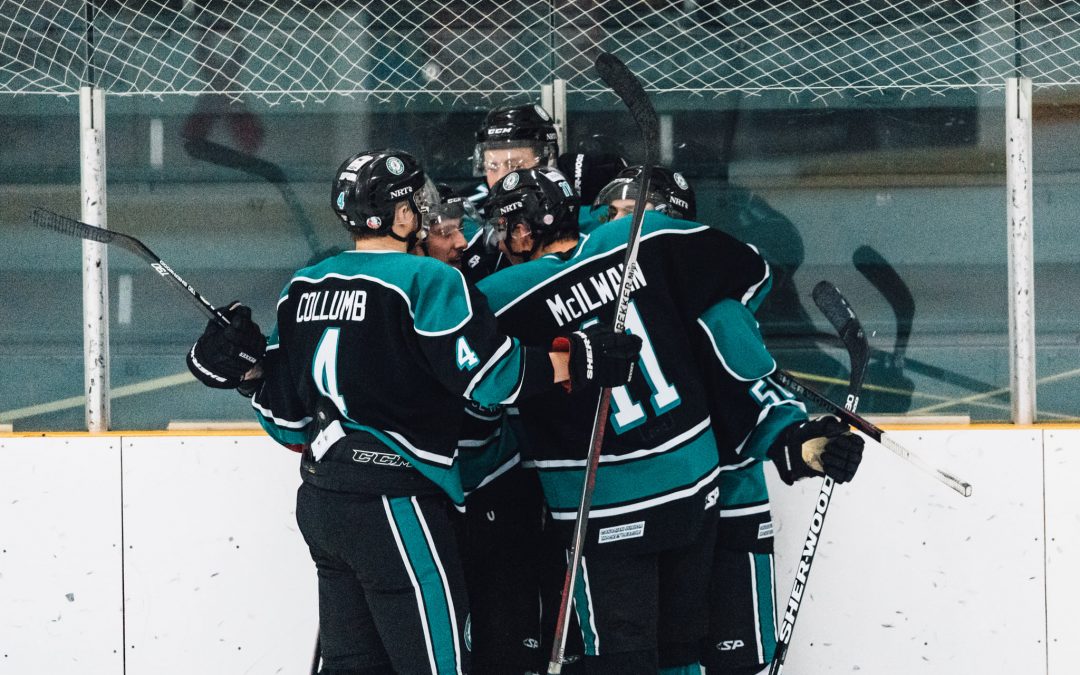 The Government of Saskatchewan is backing junior hockey.

The provincial government announced funding today to support the SJHL and the WHL. The province says the funding will help the leagues and their clubs survive in Saskatchewan as a result of the challenges created by the pandemic.

“Our junior hockey teams are a critical part of the cultural fabric and local economies across the province,” said Trade and Export Development Minister Jeremy Harrison. “Necessary restrictions due to COVID-19 have had a significant impact on these leagues and their teams and this support will help them address these financial challenges.”

The provincial government is giving $3 million dollars to Saskatchewan’s WHL teams and each club will receive $600,000.

“COVID-19 has had a devastating impact on our five Saskatchewan-based WHL teams and we commend the Government of Saskatchewan for providing this assistance at such a critical time,” said WHL Commissioner Ron Robison.

“Our WHL Clubs are a vital source of community pride and major economic driver in Swift Current, Moose Jaw, Prince Albert, Regina and Saskatoon, and the support from the Government of Saskatchewan will not only allow the teams to remain viable but will ensure we can continue to provide a world-class development and educational experience for our players.”

The SJHL is getting $1 million in provincial support. The funding will be provided to the league.

“The SJHL, which consists of community-owned teams, has been in a state of uncertainty due to COVID-19 during the past several months,” said SJHL President Bill Chow. “The financial support that has been provided by the Saskatchewan government creates a more positive outlook for our teams.”

Officials with the provincial government continue to work with the SJHL, WHL and other leagues on options for a safe return to play in the future.