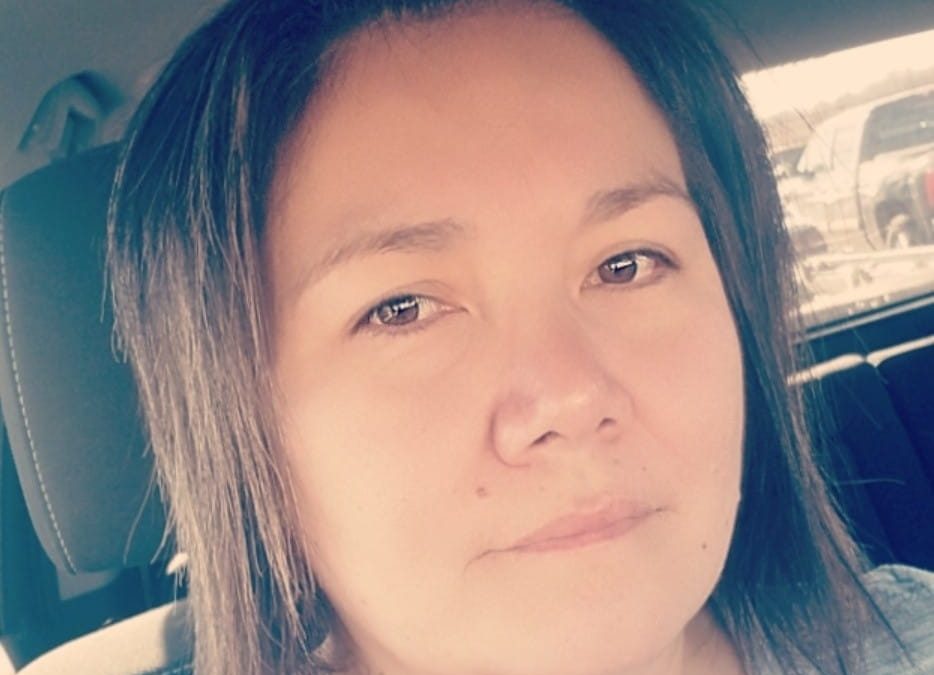 A woman from the Beardy’s and Okemasis Cree Nation says she feels very fortunate to have escaped a serious head on collision in Saskatoon last week with no more than a few broken bones and some bruising.

Nicole Gamble and her husband Hilary were travelling northbound on Circle Drive last Friday afternoon when they were hit head-on by another vehicle travelling the wrong way.

Gamble’s husband was also not seriously injured but the other driver – a 24-year-old woman – was not so lucky and died as a result of the accident.

She said she feels no anger toward the other driver but just sadness.

“She was young,” Gamble said. “I have children the same age as her. Maybe she was a mom too? I don’t know? And her parents won’t have her to go home to. We’re lucky enough to be still walking today.”

Gamble says one of her wrists was shattered as a result of the collision and she remains unsure whether there will be permanent damage.

In the meantime, she said she has been praying, smudging and taking time out to reflect this week.

“It wasn’t her fault, only god knows what caused this car accident. What caused her to come straight for us? I don’t know? The creator knows and we have no hate, no blame. We can’t blame anybody.”

The accident, which happened between College and Attridge Drive, is still under investigation and police have not released the name of the deceased woman.

Some, including Saskatoon City Councillor David Kirton, are calling for a more restrictive barrier on the stretch of road that would prevent drivers heading in opposite directions from crossing over into an oncoming an lane, as happened in this collision.