WHL will not start season in January as planned 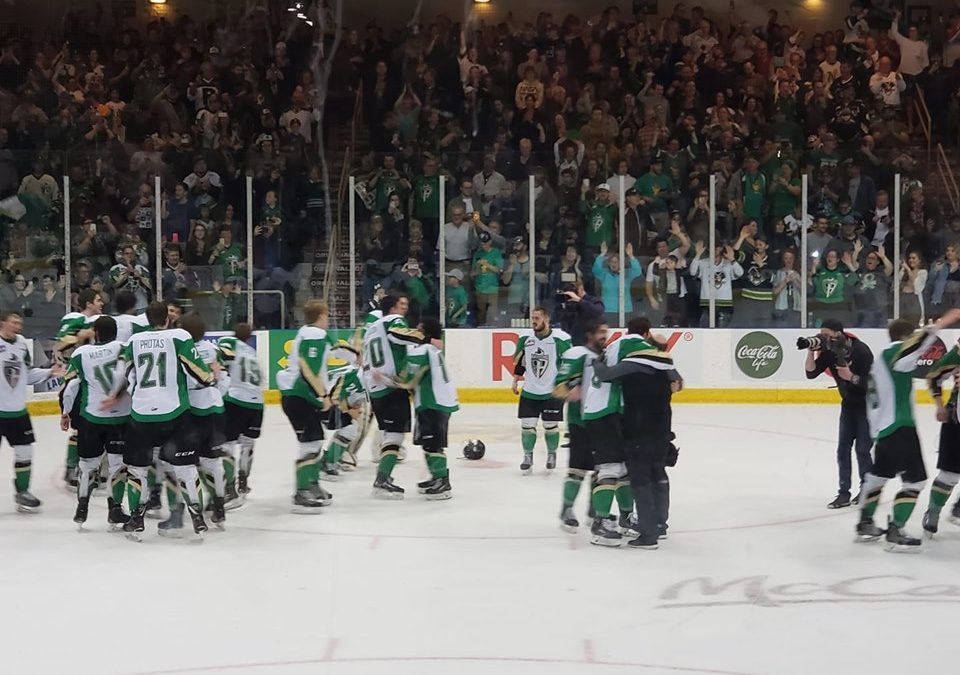 The Western Hockey League has announced they will not be dropping the puck on Jan. 8 as originally planned.

The league’s commissioner Ron Robinson said in a statement published online the COVID-19 pandemic has created a lot of uncertainty.

“Given the public health restrictions that are currently in effect, we are not in a position to determine a new target date for our season. We will continue to consult with health authorities to determine when it is safe and responsible to get our season started,” he said.

Prince Albert Raiders play by play man Trevor Redden told MBC News this announcement means a great deal of uncertainty for players as they try to get themselves prepared to take to the ice.

“They don’t know if they should be ready to play games in a few weeks or if it’s not going to be for a little while longer,” he said.

Some players from the Raiders roster were able to get on with teams in the SJHL and MJHL. Among these players was La Ronge Ice Wolves defenseman Nolan Allan. Overall Redden estimated there were between five and seven Raiders players who found their way onto Junior A rosters.

“I think that was probably good for those guys that could play, was to go and get a little bit of a taste of competitive hockey even though it only lasted a month or what ever it was,” he said.

Some Raiders have also been able to get playing time in overseas, as Ilya Usau and Aliaksei Protas have been playing in Belarus in the KHL. Redden added those two could be in a real good position if the WHL is able to play this season.

“I think those guys having played there and a guy like Kaiden Guhle, who’s going to be at the World Juniors, that’ll be a huge advantage for them,” he said.

Redden said overall the WHL is in a difficult spot given the public health orders which are in place. He added with the uncertainty created by the pandemic it is hard to know when the league may actually be able to drop the puck.

“I can certainly understand at this point, them not setting any date right now,” he said.

(PHOTO: The Raiders celebrate their WHL Championship win at home in 2019. Photo by James Young, Facebook.)