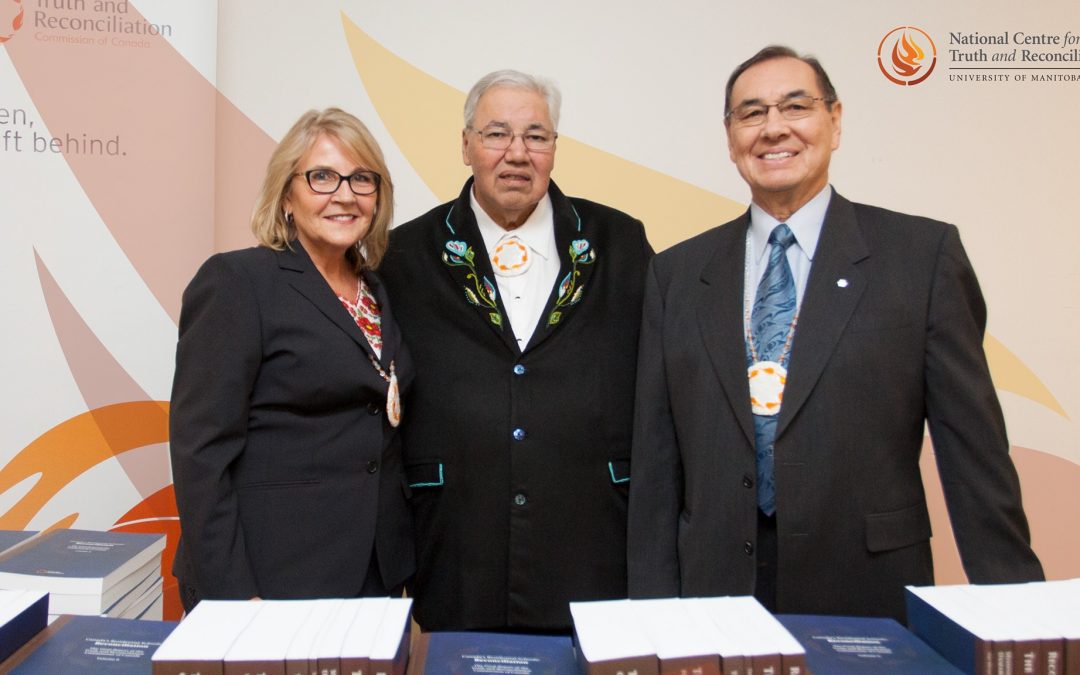 The Truth and Reconciliation Commission’s three commissioners say its calls to action are at a critical juncture.

Littlechild said Canada is simply moving too slowly in terms of embracing the TRC’s calls to action as a whole.

“Essential foundations for reconciliation have yet to be implemented,” he said. “Despite government commitments, in some jurisdictions, there’s a danger of losing gains we have made.”

The TRC commissioner said the Trudeau government’s recent introduction of legislation to implement the United Nations Declaration on the Rights of Indigenous Peoples is a step in the right direction.

However, Littlechild said the fact six provinces have moved to delay this implementation is troubling.

All three commissioners noted racism against Indigenous people has yet to be seriously tackled in such institutions as the RCMP or the public healthcare system.

At the same time, Sinclair said it is important to recognize substantive gains have been made over the past five years.

“I do want to reflect on the fact that there have been some changes in the country as a result of the work that we did,” he said. “I think that the level of awareness that people have about the residential school story is now much, much higher than it was before. I think that people now have a resource and they know they have resources that they can reach out to.”

The media conference was put on by the National Centre for Truth and Reconciliation in Winnipeg.