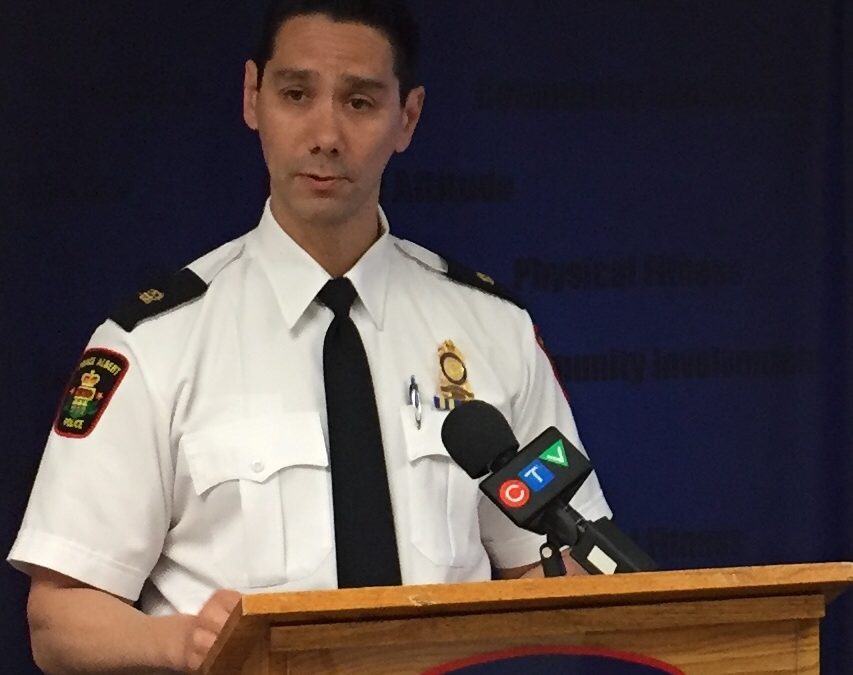 The FSIN announced in a press release Tuesday afternoon that Stonechild has been appointed as executive director of justice and will also oversee the special investigations unit.

In the release, Vice-Chief Dutch Lerat says the organization welcomes his wealth of experience in justice and policing.

Stonechild is a member of Muscowpetung First Nation.