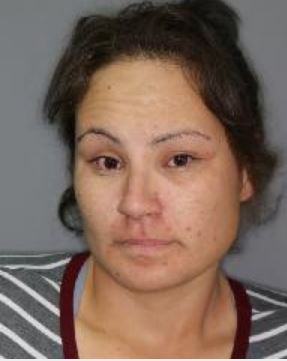 He is due in Prince Albert court on Wednesday.

Ashley Badger is still at large.

Prince Albert RCMP are looking for a 39-year-old male and 31-year-old female in relation to a stabbing incident on the Sturgeon Lake First Nation earlier this month.

Police say the incident happened at a residence on the reserve on Dec. 6.

The victim, a 37-year-old male, was released from Saskatoon hospital on Dec. 17.

The woman fled in a white Monte Carlo.

Wesley Naytowhow is charged with theft of a motor vehicle, break and enter and aggravated assault.

Ashley Badger is charged with theft of a motor vehicle, break and enter and robbery.

Police say Naytowhow and Badger are both known to frequent the Sturgeon Lake and Little Red communities.