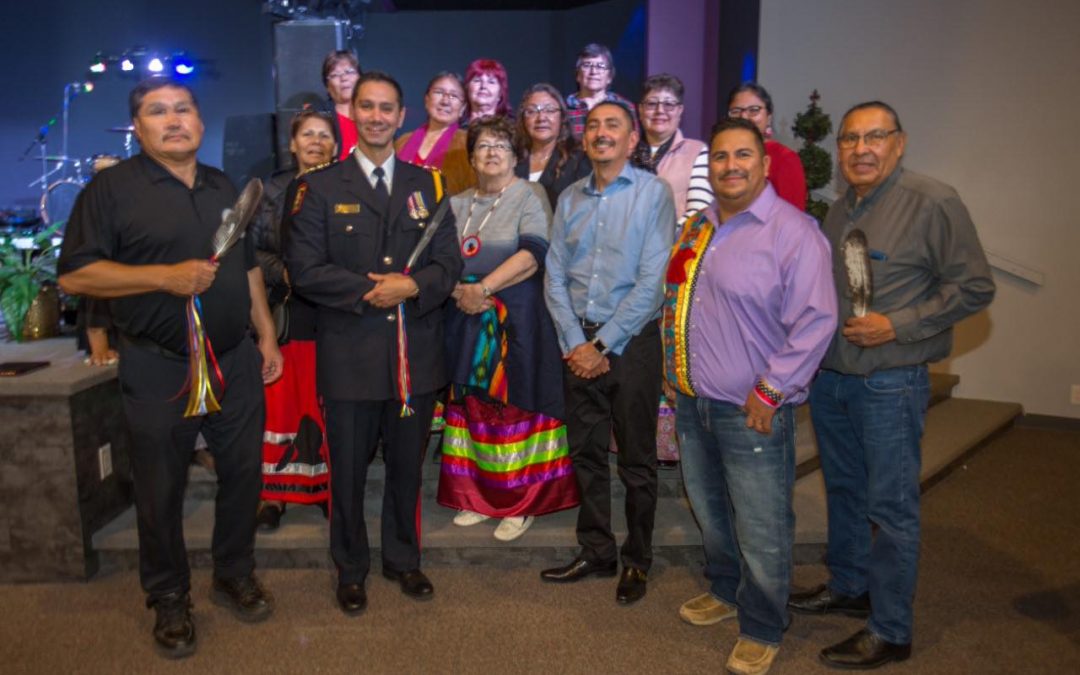 Prince Albert Mayor Greg Dionne agrees with the Prince Albert Grand Council (PAGC) about the importance of having Indigenous people in leadership position with the police service.

The mayor added he believes it is important to have Indigenous people present in areas across the City of P.A.

“In all areas, I won’t just restrict it to the police service,” he said.

Dionne added he was happy to see Tony Head, a member of the Lac La Ronge Indian Band, recently elected to council in ward three.

When the retirement of Deputy Police Chief Jason Stonechild was made public the PAGC put out a media release which spoke about how the tribal council believes it is important to have Indigenous people in roles like the one Stonechild was in. Grand Chief Brian Hardlotte later told MBC News he was “saddened,” to hear about Stonechild’s retirement.

For his part mayor Dionne said there are Indigenous people in the higher ranks of the city’s police service with the departure of Stonechild.

“We have quite a few Sergeants, Staff Sergeants, that are aboriginal and we hope that they keep moving up the ranks,” he said.

Dionne added he has been in touch with the PAGC and they are looking to arrange a meeting.

The mayor explained there are no immediate plans to appoint a new deputy chief to replace Stonechild. He explained Police Chief Jon Bergen will be delegating the duties of the deputy chief to other senior officers.

“We have asked him for the next six months to assign some of the deputy [Chief] jobs to the inspectors and see if that works and then we will review that decision in six months,” he said.