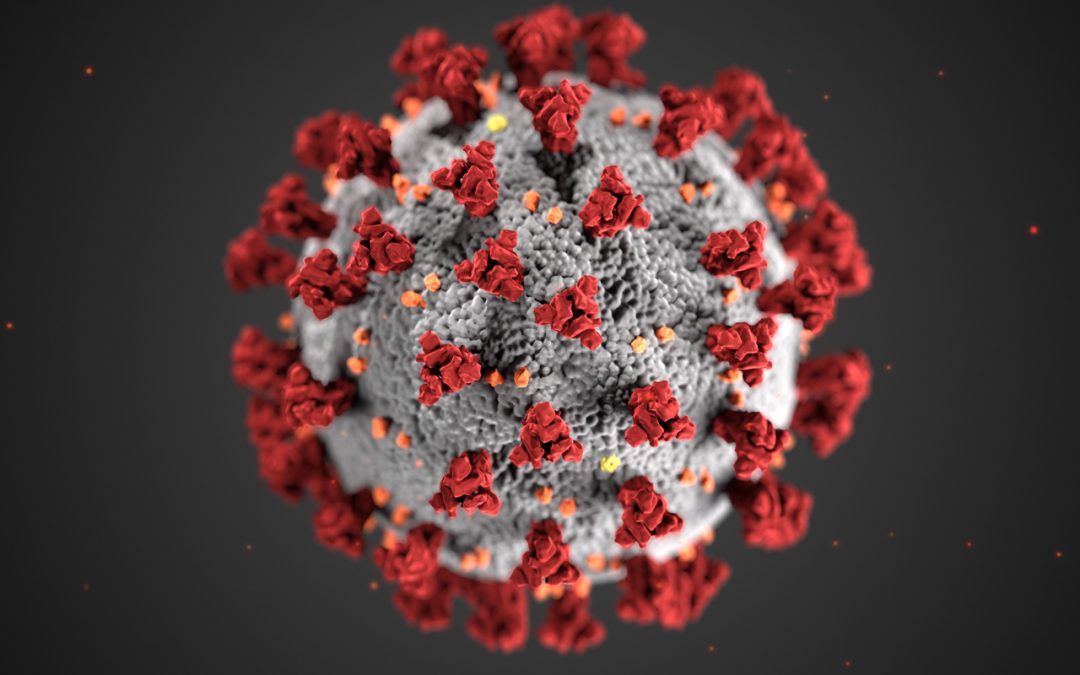 There are 307 active cases of COVID-19 in the north according to the Northern Inter Tribal Health Authority.

According to NITHA four people are hospital and 795 recoveries are being reported.

The Athabasca Health Authority in the far north central part of the province is reporting six active cases. Four of those cases are in Fond-du-Lac and two are in Black Lake. The health authority also reported three recoveries. 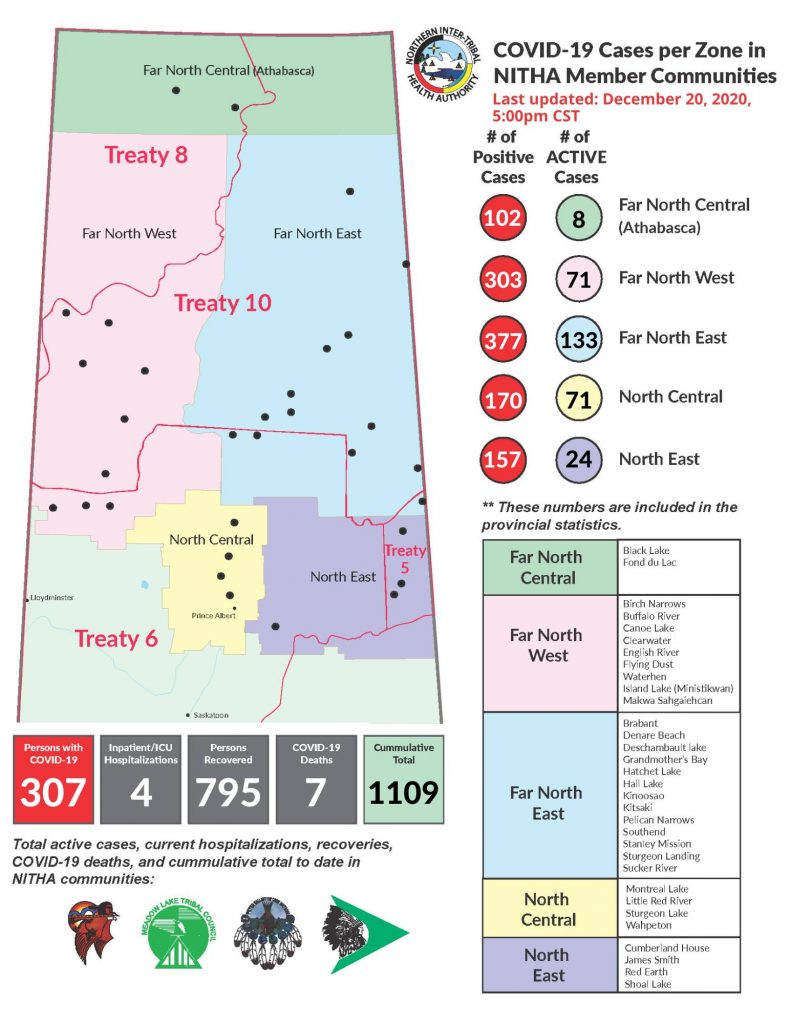