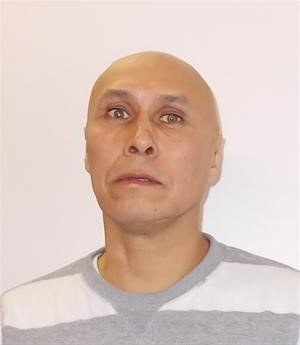 Saskatchewan RCMP are asking for the public’s assistance locating a 54-year-old man wanted on a Canada-wide warrant.

Police have been searching for Spencer Bird for a number of months and he was also involved in an incident in May on the Ahtahkakoop Cree Nation and faces an additional charge of aggravated assault.

He is described as 5’ 9” tall, weighing approximately 181 lbs, with brown eyes and a bald head.

Police say Bird’s last known address was in Regina but he is also known to frequent the Ahtahkakoop and Prince Albert areas.