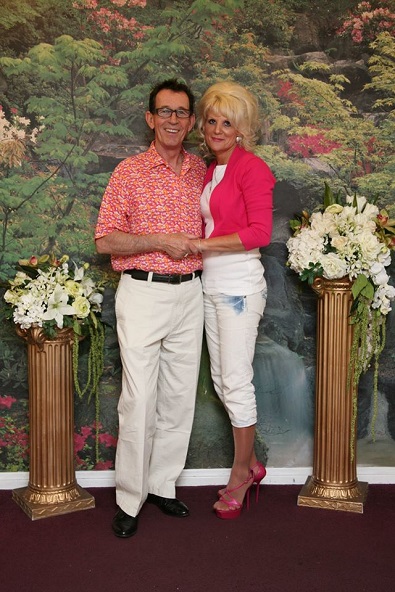 A 20-year-old man convicted of manslaughter in the fatal 2017 beating of La Ronge restaurant owner Simon Grant was back in court last week.

In 2019, he pleaded guilty to the charge and was given an adult sentence of nine years in a federal penitentiary.

The man, who was 17 at the time of the offence and cannot be named under the Youth Criminal Justice Act (YCJA), is appealing the adult sentence.

Grant’s widow Cora Laich said it has been difficult to gain closure now that the case has dragged on for over three-and-a-half years.

“I was thinking once the sentencing was done for the final guy, I thought, okay, great, this is going to be the time to move on,” she said. “But of course, there is no closure because of this appeal. So, yes very much looking forward to the end of this and being able to get some closure on the whole legal part of it.”

The man and two others attacked Grant with a baseball bat in the restaurant he owned in April 2017.

Defence is arguing for a maximum three-year youth manslaughter sentence.

The appeal is based on two arguments.

One, that in opting for an adult sentence, Justice Bob Lane did not take fully into account the man’s difficult upbringing.

And, two, that the man would be a good candidate for the three-year intensive, rehabilitative, custody and supervision (IRCS) program.

In his sentencing decision, Lane weighed heavily on the facts of the severity of the crime and that the man was the chief architect in both its planning and execution.

Laich said she believes the sentence is fair and the appeal will ultimately fail.

She said she is fully aware of his difficult upbringing but this in no way justifies what he did.

“As I look at the picture, it does not justify beating someone with a baseball bat, repeatedly. I just think not enough there to actually be able to say that is a result of this upbringing.”

Laich and Grant had at one time cared for the man when he was a teen and ward of the province.

The Regina appeal court justices have reserved their decision for a later date.