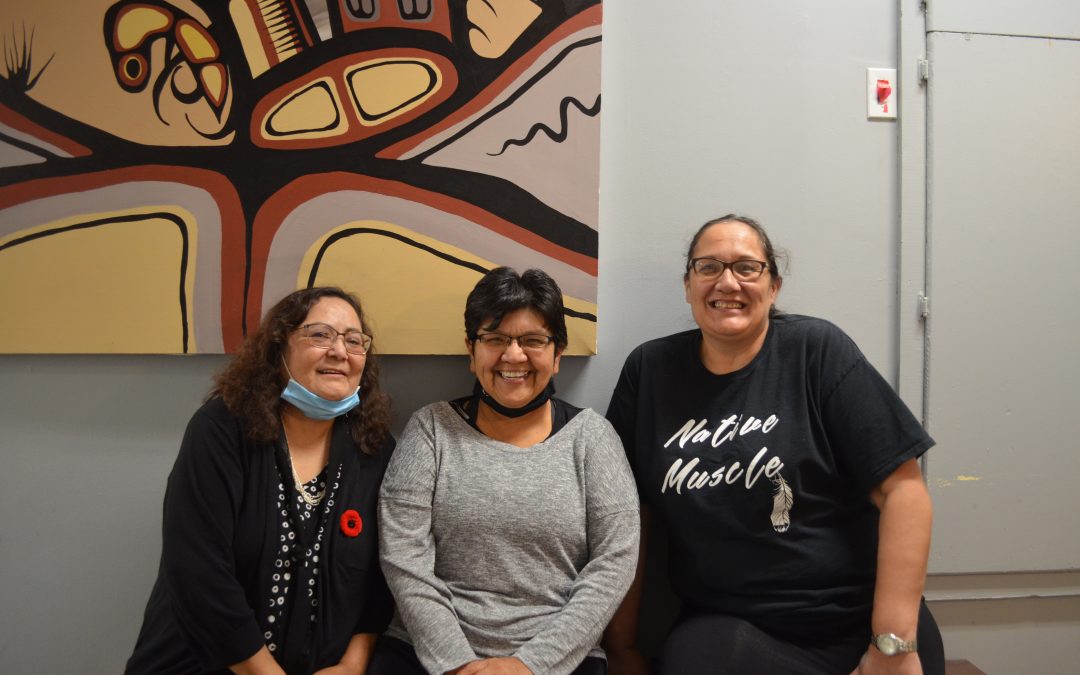 Three Indigenous grandmothers are the subjects of a new YouTube series called Kohkom.

The series is the creation of playwright Curtis Peeteetuce.

The production is inspired by one of Peeteetuce’s previous works, The Rez Christmas series, which used male actors to play the roles of Indigenous female elders.

This time around, Peeteetuce wanted to have actual Indigenous grandmothers playing themselves and after a casting call the three female elders were recruited.

Filmmaker Marcel Petit is a collaborator on the project.

Petit said even though each of the women has big personalities, it did take some coaxing to make them feel comfortable in front of the camera.

“As soon as you press record, people freeze sometimes and they get all nervous. So, we tried to get past that.”

The series began taping in December and will wrap up in early February.

It will then be featured as part of Saskatchewan Aboriginal Storytelling Month.

Library Services for Saskatchewan Aboriginal Peoples is also a partner in the production.

You can check out the series at https://ww.youtube.com/watch?v=DPuTzTG-VX8&t=314s.