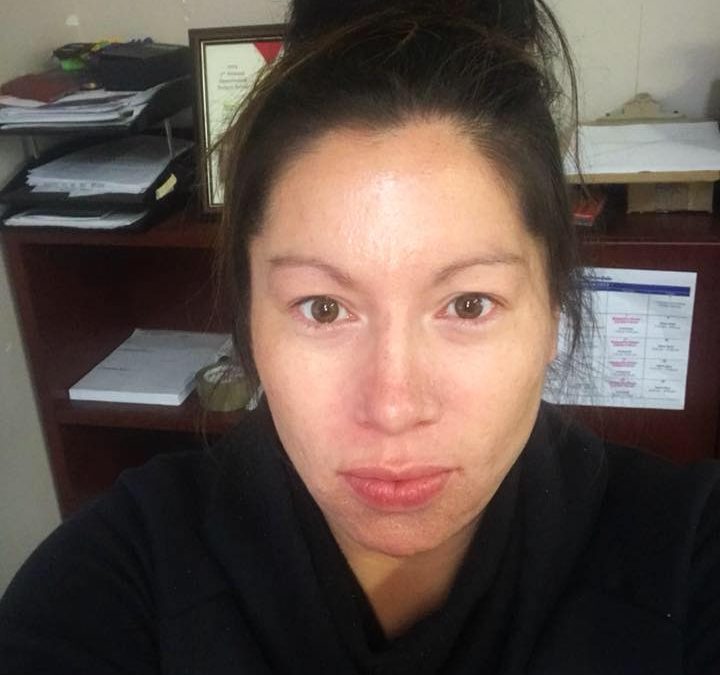 A former employee of an agency responsible for providing programming to special needs people in northern Saskatchewan has been charged with stealing more than $120,000 from the organization.

Until recently, 36-year-old Deri Ann Ratt was the executive director of the North Sask Special Needs Program in La Ronge.

According to RCMP and court documents, she was charged with fraud over $5,000, possession of stolen property and breach of trust on November 30.

According to a government news release, the program office was opened in September 2016 with then social services minster Tina Beaudry-Mellor attending the grand opening in La Ronge.

It also says the provincial government would be providing $390,000 to the program at that time.

In an emailed statement, the Ministry of Social Services refused direct comment and deferred all questions to the North Sask Special Needs Program itself.

In another emailed statement, NSN confirmed Ratt is no longer an employee of the program while providing few other details.

In spite of repeated requests, neither the provincial government nor NSN will say what the overall current budget of the program is, if the large loss of money will affect programming and if there are plans to recoup the amount of money missing.

It is also unclear why no press release was issued at the time of the charges or why Ratt’s firing and replacement with another employee were not made public.

Ratt’s next court appearance is Jan. 11 in La Ronge.