Dene language translator gives back to community during holiday season 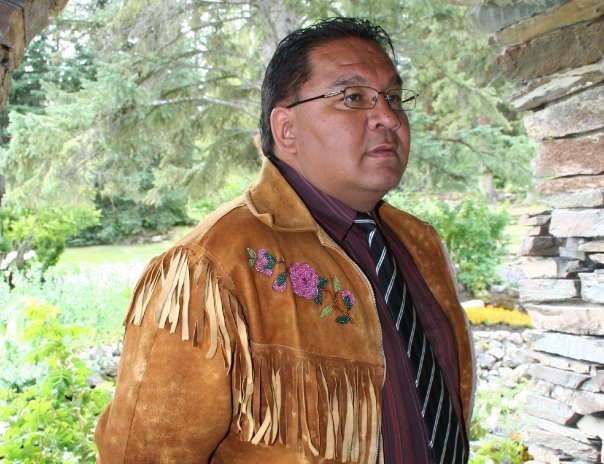 A Prince Albert man has decided to give a little bit back to those less fortunate during this holiday season.

Allan Adam is originally from the Fond du Lac Denesuline First Nation but he has lived in the city for the last number of years.

He currently works as an Indigenous spiritual and cultural counsellor at the Saskatchewan Federal Penitentiary.

However, Adam also fills a number of other roles including providing Dene language translation services.

And during this Christmas season, he has decided to donate whatever he earns from these services to the food bank.

“I thought why not,” he said. “The food bank needs help and it is a really good thing during this time of the year and throughout the whole year. And I thought whatever money I make off of this (translation services), I would just donate it to the food bank.”

Adam added because of the COVID-19 pandemic, this has been a very hard year for those less fortunate and particularly for people who rely on the food bank.

“The food bank is always an important facet of our community and when I hear of little kids going hungry, that hurts a lot.”

He said he figures when all is said and done and he gets paid for his translation work, this will work out to about a $1,500 to $2,000 donation to the food bank.

He said he plans to raffle two such tables off in coming weeks with proceeds being put into a scholarship fund in memory of his late grandson Jared Bear.

Bear was 11-years-old when he was hit and killed by a car near the Muskoday First Nation some years back.

Adam said his grandson’s dream was to follow in the footsteps of his mother and become a nurse so the scholarship will be set up at the First Nations University of Canada to help those wanting to pursue studies in this area.

He said he hopes to be able to put about $5,000 toward the scholarship.