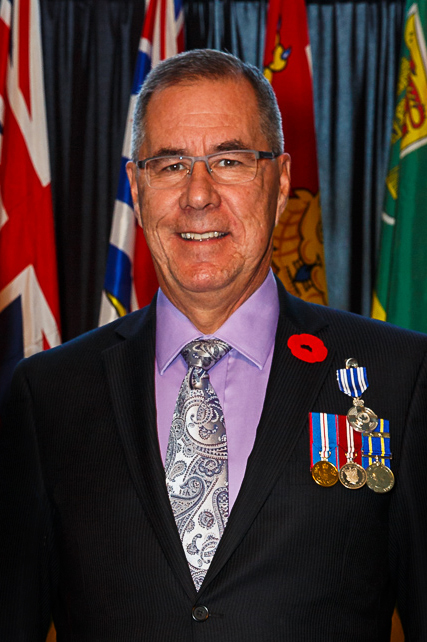 The Speech from the Throne, a roadmap of the provincial government’s priorities, makes little mention of initiatives for First Nations and Northern Saskatchewan.

Instead, the government will focus on targeted rebates, fiscal restraint and the COVID-19 pandemic response.

Mental health and addictions are becoming an increased priority for the Sask. Party government.

Premier Moe has tasked Everett Hindley with tackling mental health and addictions as part of his Rural and Remote Health portfolio.

“My government is introducing innovative initiatives that align with our Pillars for Life Suicide Prevention Plan, including a program to train a mental health first responder in every one of the province’s 744 schools,” said Lt. Gov. Russ Mirasty in reading the Throne Speech.

The Pillars for Life Suicide Prevention Plan has come under great scrutiny this summer, after northerner Tristen Durocher walked from Air Ronge to Regina, and occupied the west lawn of the Legislature to fast for 44-days to raise awareness to suicide prevention.

He and many others said the provincial plan is not adequate in combating suicide.

The government is making good on its promise to reduce power bills by 10 percent, effective tomorrow and introducing health support for people with diabetes, who are deaf or blind, or who have Autism.

Seniors will see ambulance fees reduced by 50 percent and an increase in the Seniors Income Plan.

Mirasty said Saskatchewan has faced the most difficult moment in the COVID-19 pandemic yet.

“My government’s top priority during this session and in the coming weeks will continue to be working to reduce the spread of COVID-19,” Mirasty explained.

“In recent days, new public health orders have come into effect, and more will be added if required.”

“This was a ‘business as usual’ Throne Speech, but we all know that business is anything but usual in Saskatchewan,” said NDP leader Ryan Meili. “Premier Moe spent the election campaign telling people we were out of the woods even though expert advice and pandemic modelling showed otherwise. Now the second wave is hitting us in a big way and the government is not prepared to invest in the immediate actions needed to flatten the curve.”

The government said it will make another education COVID-19 related investment next month, but did not specify in the Throne Speech how much or when in December.

The government this session plans to introduce amendments to The Residential Tenancies Act, which will allow those who have been sexually assaulted in their rental accommodation, to unilaterally break a long-term lease.