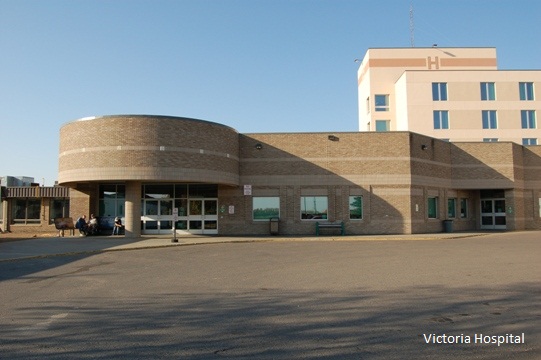 A Saskatoon company has been awarded the $2 million government contract to expand the neonatal until at Prince Albert’s Victoria Hospital.

Quorex Construction Services expects to have the expansion completed by July 2021 and the facility operational by late summer next year.

A government press release says the expansion of the neonatal unit is deemed necessary to meet the complex needs of northern Saskatchewan families who may experience a higher rate of at-risk pregnancies.

The fully expanded unit will be able to accommodate up to 11 at-risk newborns.

The government also announced plans to expand Victoria Hospital as a whole earlier this year.

However, total cost, a start and finish date have yet to be determined.

(PHOTO: A Saskatoon company has been awarded the $2 million government contract to expand the neonatal unit at Prince Albert’s Victoria Hospital. File photo.)