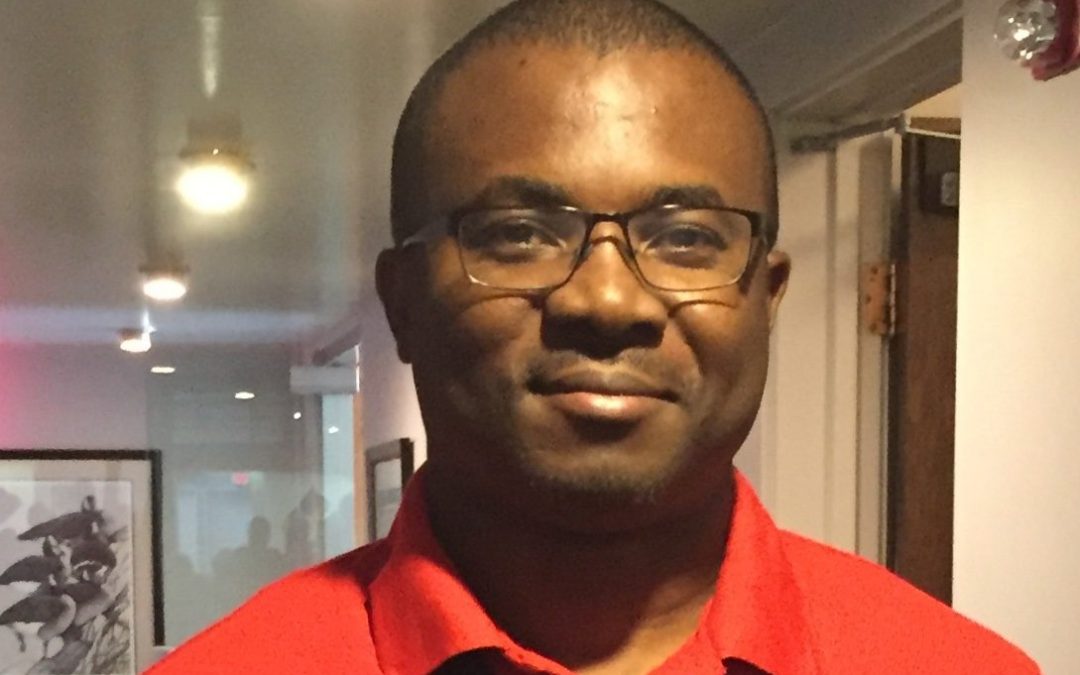 Indigenous Services Canada is asking those living on Saskatchewan’s First Nations to keep some thoughts in mind as the holiday season approaches.

Dr. Ibrahin Khan, regional medical health officer for Saskatchewan, said people should try to limit who they come into contact with to protect against COVID-19.

Khan added people should also try to avoid travel as much as possible. He advised people to use online resources when ever possible to try to limit having to go out.

Currently there are 452 active cases of COVID-19 on 54 different First Nations across the province. Since the start of the pandemic there have been 994 cases reported which have led to seven hospitalizations. Khan said they are also monitoring 17 separate outbreaks.

Khan said he has been seeing good leadership from local governments, who have been willing to impose lock downs along with other measures. He added most cases tend to be travel related.

“Usually the trend is that the virus comes from outside and the virus moves with us when we travel,” he said.

Khan explained tight housing conditions on First Nations have also made the issue worse as it can be harder for infected people to properly isolate. The regional medical health officer said Indigenous Services has tried to help by finding spaces for people to isolate in.

The Northern Inter Tribal Heath Authority (NITHA) said there are currently 275 active cases of COVID-19 across 20 different communities in the province’s north. Currently the health authority is monitoring eight separate outbreaks. Since the start of the pandemic NITHA has seen three people die due to the virus and eight people needing to be hospitalized.

NITHA Medical Health Officer Dr. Nnamdi Ndubuka said right now they are having issues in certain communities where people are hosting large gatherings, like house parties which are putting the entire community at risk. He stressed overall attitudes need to change.

“I think what needs to happen at this moment, is that everybody in the community needs to understand that they all have an individual and collective responsibility,” he said.

Another issue has been people attending events or large gatherings outside the community which can bring the virus in. Ndubuka said most places in NITHA’s area did not see any cases during the first wave of the virus. He explained since that time people have started to let their guard down.

“We’re seeing now that COVID fatigue is setting in,” he said.

Another obstacle which NITHA has been working to overcome is the resistance some people have when it comes to getting tested. Ndubuka said at the beginning of the pandemic they didn’t have this issue.

“We did see stigma play a role where an individual [who] tested positive would mean that the community would begin to ostracize them or kick them out of the community,” he said.

The NITHA medical health officer added they are working with their communities to ensure people who test positive are not stigmatized.