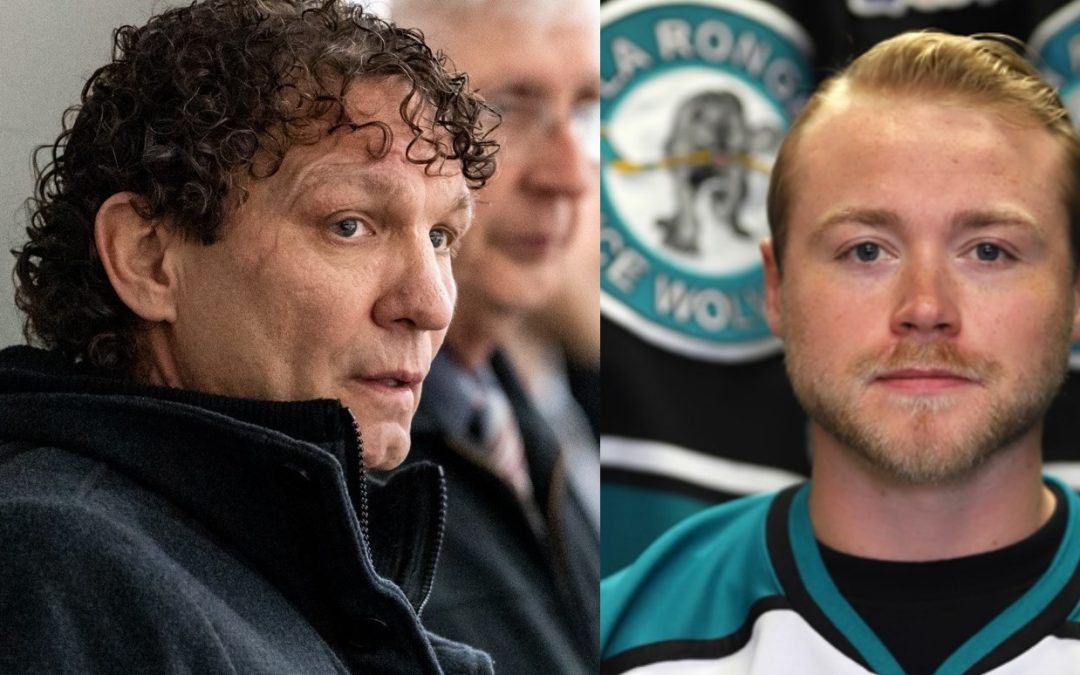 “The Ice Wolves are pleased to have secured long-term commitments from Kevin and Gaelan,” said Grant Merriman, the president of the Ice Wolves.

“We like very much how they have built our program into one that helps players improve their skills and gives them the best chance of moving their hockey careers forward into college and professional levels. We also like the exciting, gritty style of Ice Wolves hockey they have instilled that gives our fans great entertainment value and our community something to be proud of. We are ecstatic to have two top hockey minds with us here in La Ronge!”

The team says Kaminski’s new deal will take him through the 2024-25 season with an option for an additional campaign after that.

“It’s been a great first year, I love it up here in La Ronge and it’s good to have a little security, but there’s a lot of work to do ahead of us too,” said Kaminski.

“We laid the foundation last year and now we want to put the walls up, and get the roof on, and the bells and whistles for when the playoffs come. It’s good to be back home in Saskatchewan and the board has treated me exceptionally well. To get a long-term deal was something I was looking for. I think it was good by both parties and we’re excited to be here in La Ronge for a few years.”

Kaminski joined the Ice Wolves prior to the 2019-20 campaign and helped guide the team to a 33-19-6 record. The Ice Wolves finished in fifth in the overall standings, but La Ronge was only a point out of third and they recorded a .621 winning percentage — the second best in franchise history.

Meantime, Patterson signed on with the Ice Wolves before the 2018-19 season. His new contract will take him through the 2020-21 season, but the La Ronge product has an additional two option years tagged onto his new deal.

“I’m really excited to have that kind of security with the Ice Wolves, I think it’s a good investment to keep Killer and I around here,” said Patterson. “I think that we do a good job together, we feed off each other. It’s been working for us and I’m pretty happy about it. We’ll just keep building this program and keep seeing things going in the right direction here in La Ronge.”

The Ice Wolves are back in action Friday night at the Mel Hegland Uniplex when they kick off a home-and-home series with the Melfort Mustangs. You can catch the action on Friday on MBC Radio with Braden Malsbury. The pre-game show begins at 7:20 p.m.

La Ronge will be looking for its fourth straight win Friday and they will close out their weekend in Melfort Saturday.