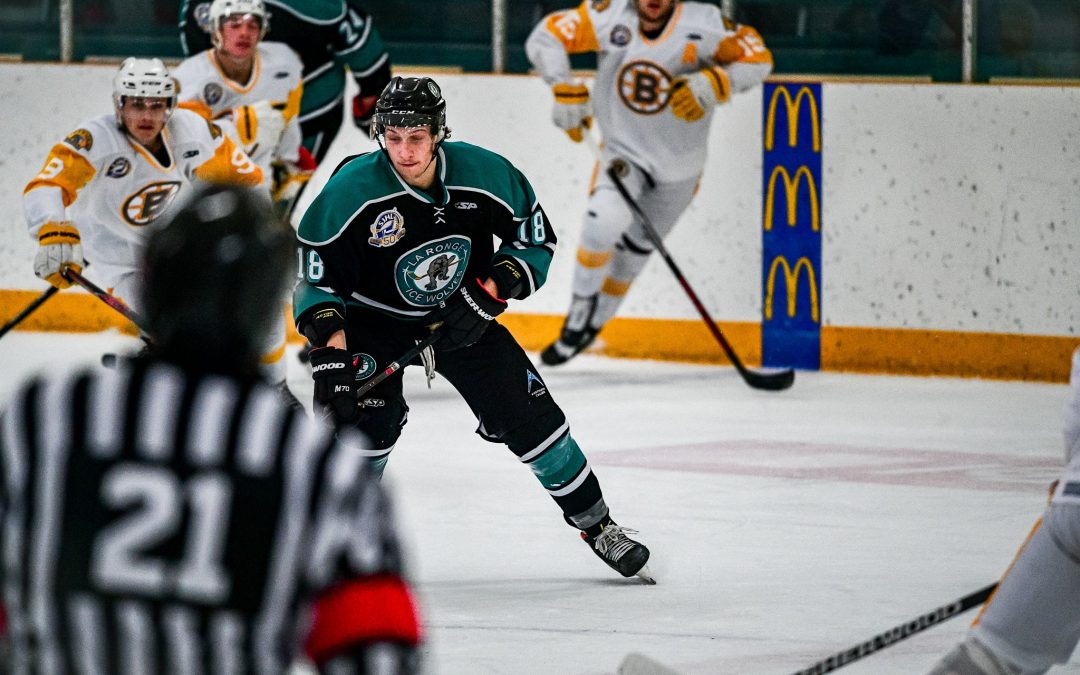 The 2020-21 SJHL regular season schedule has been released.

The La Ronge Ice Wolves are slated to kick things off Nov. 6 at home versus the Nipawin Hawks. Puck drop is slated for 7:30 p.m. at the Mel Hegland Uniplex. Following opening night, the Ice Wolves will make the trek to Nipawin to close out their weekend next Saturday evening.

“It’s a good feeling — getting to know that we’re in the vicinity of having less than two weeks away from playing here,” said Ice Wolves Head Coach and GM Kevin Kaminksi. “I think we just got to keep doing our stuff on the ice, getting the kids prepared as much as we can.”

The schedule has been reduced from 58 to 50 games this season.

The La Ronge Ice Wolves will play 26 games against divisional opponents. They will clash with their rivals from Flin Flon 10 times throughout the regular season.

“The boys are excited, it’s been a long time here,” said La Ronge forward Aaron Greyeyes. “We’ve been practicing for a long time. It’s nice to get some exhibition games going, thankfully. It’s just good that we know that we actually have a tentative date and it’s something to look forward to.”

The SJHL regular season schedule is pending approval from the proper authorities.