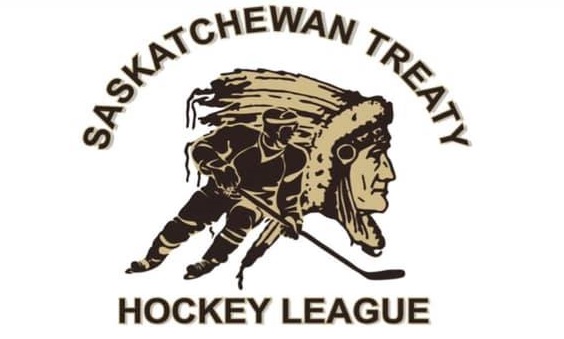 A new Indigenous senior hockey league is coming to Saskatchewan.

The Saskatchewan Treaty Hockey League (STHL) has been created and will feature two divisions.

“This is a great initiative that will help develop and promote senior hockey in our First Nation communities,” said FSIN First Vice-Chief Morley Watson. “Hockey remains popular in our communities and we wanted to provide them the opportunity to compete against one another in a provincial-wide league.”

The league was officially formed Sept. 25. The league has put out a call for teams, with the application deadline set for Oct. 23.

“Sometimes you have to create opportunities where they may not be available,” said Kevin Roberts, who is the president of the Saskatchewan Treaty Hockey League.

“While there has been First Nation leagues over the years, they have been organized on a regional level. The league is historic in that it will be the first SHA-sanctioned provincial league with teams from all directions of the province.”

Roberts says he believes each division of the league will have at least 10 teams.

The Saskatchewan Treaty Hockey League is hoping to drop the puck this year.