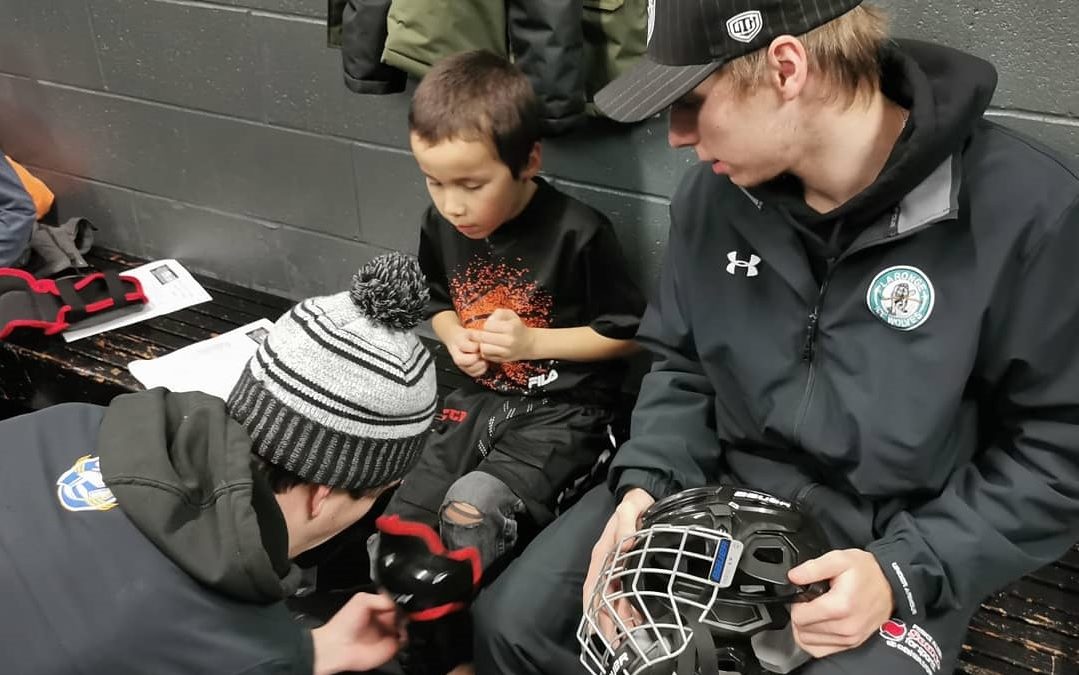 For the second straight year, some lucky kids in northern Saskatchewan will be getting new sets of hockey equipment free of charge.

It’s all made possible through the NHLPA Goals & Dreams fund.

RCMP Cpl. Brent Nicol is involved with the local initiative and he says they have obtained 40 sets of gear this time around.

“Last year, I was able to get 20 full sets of equipment and this year, I tried to up it to 40, so I could get both La Ronge and Stanley Mission because I had seen where their hockey program was starting to really get going,” said Nicol. “I was actually successful in getting 40 full sets of equipment this year. Twenty will be going to La Ronge and 20 to Stanley Mission.”

Nicol says they are in the process of figuring out who will receive the equipment.

“We have to get some sizes so that we can make an order,” said Nicol. “Once the order arrives, that’s when we will be able to distribute the equipment to the kids.”