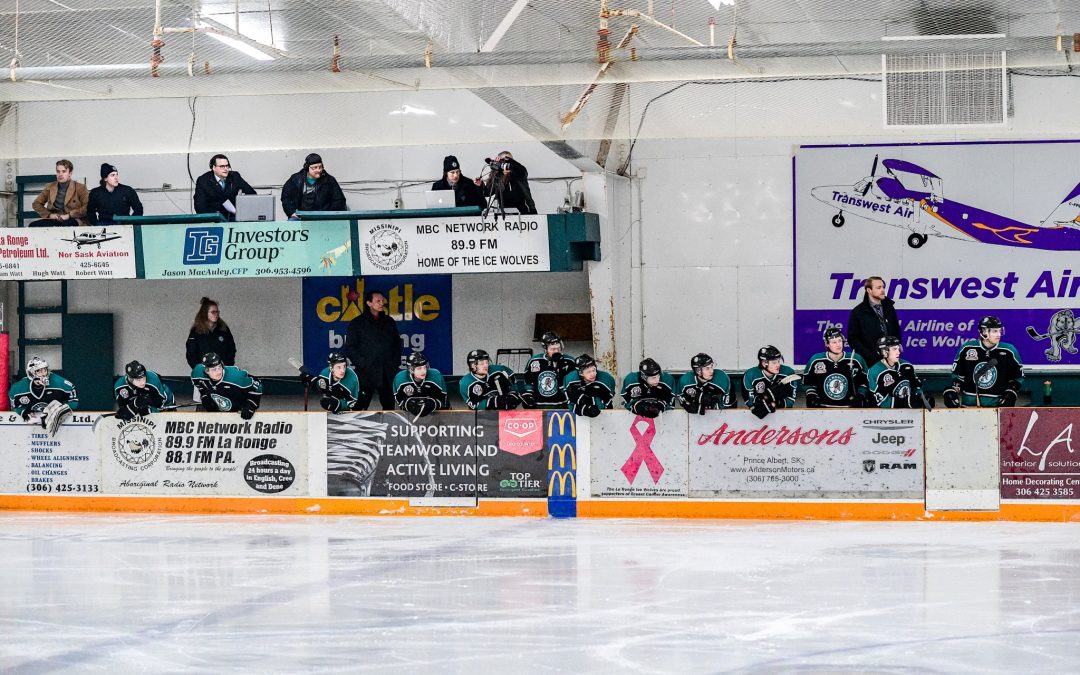 Recruiting out of the KIJHL has been fruitful for the La Ronge Ice Wolves over the past few seasons.

Forward Jake Gudjonson spent three years in the KIJHL with the Golden Rockets before joining the La Ronge Ice Wolves prior to the 2018-19 campaign. In 110 SJHL regular season games, the Golden B.C. product recorded 106 points. Gudjonson was signed by former head coach Evan Vossen, but the Ice Wolves continued to ink players out of the KIJHL once Kevin Kaminski took over as the head coach and general manager.

“It’s been very good,” said Kaminski. “The KIJHL is the best junior B league in all of Canada. Those guys are borderline, a few go to B.C, some go to the AJHL and we’ve been recruiting quite a few from there to come here to La Ronge.”

Goalie Liam McGarva, forward Spencer Kennedy and forward Chad McIlwain played for the La Ronge Ice Wolves last season and are back in the fold this year. All three started their junior careers in the KIJHL. McGarva was one of the finalists for the top goalie award in the SJHL in 2020, while Kennedy and McIlwain were also key contributors last season for La Ronge.

This year’s team features a handful of players who spent the 2019-20 campaign in the KIJHL. Forward Gavin Mattey was impressive in training camp and he netted 47 points in 47 regular season games with the Chase Heat last season.

La Ronge also recently acquired defenceman Tristan Lambert, who was named the top defender in the KIJHL after a sensational season on the back end with the Columbia Valley Rockies. Lambert had 37 points and 141 penalty minutes in 45 games with the Rockies.

Meantime, the SJHL has not announced a concrete start date for the 2020-21 SJHL season, but teams are still busy with extended training camps around the league.