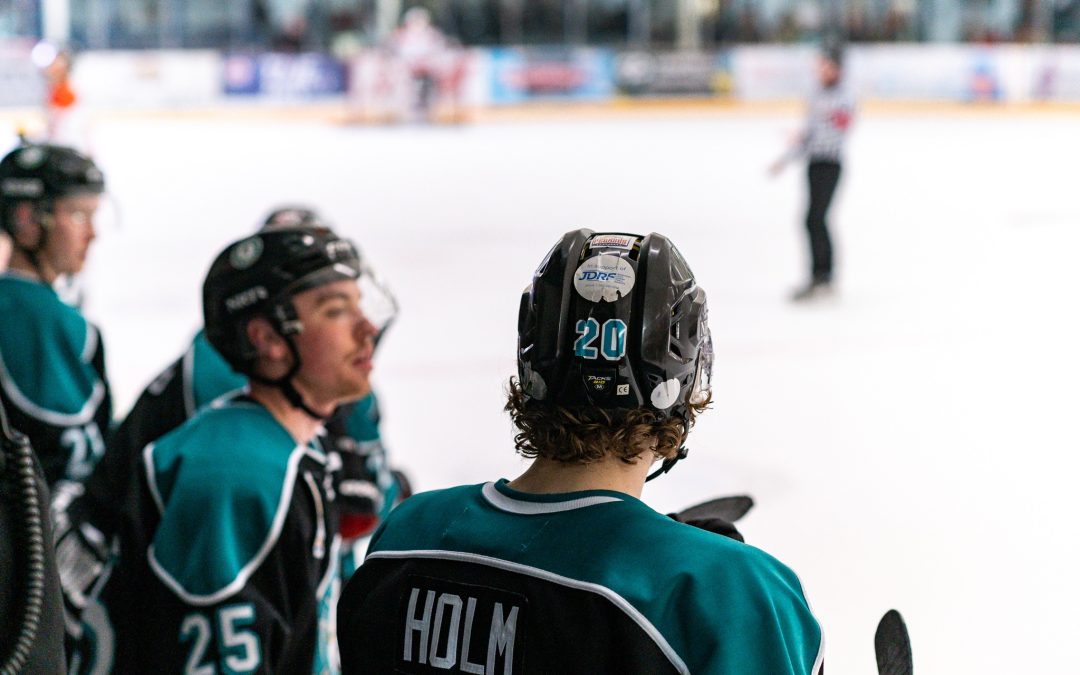 The La Ronge Ice Wolves have plenty of French content on their roster this season.

Aleksanyan, an 18-year-old forward, spent the 2019-20 season in the WSHL with the Fresno Monsters and recorded 104 points in 47 regular season games.

“Team-wise, we’re looking for the cup already,” Aleksanyan. “Every single practice off and on the ice is going to be very hard, we need to push ourselves.”

Bélanger, a 19-year-old forward, was acquired in the off-season from the Weyburn Red Wings in exchange for a player development fee. In 49 regular season games with the Wings this past season, Bélanger had 13 points and added 40 penalty minutes.

“Mathieu brings a lot of speed, skill and work ethic as well, so I feel we got a really good pick up there,” said Ice Wolves Head Coach and GM Kevin Kaminski. “I feel there’s a lot more than the 13 points that he had last year.”

Smith, a 20-year-old forward, played the 2019-20 season in the EHL with the Philadelphia Little Flyers. In 40 regular season games, he recorded 38 points and 98 penalty minutes. In three playoff games, he netted four points.

Smith says his high school coach, Mathieu Boutin, spent part of the 2006-07 SJHL season with the Ice Wolves before he was moved to the Humboldt Broncos.

“He (Boutin) told me that he loved it,” said Smith. “It was a big part of his career because he did nothing else but play hockey and work on himself.”

Having French players is nothing new for the Ice Wolves, especially when Bob Beatty was the team’s head coach and general manager.

Meantime, there is still no clear start date for the 2020-21 SJHL season.

(PHOTO: The Ice Wolves took on the Yorkton Terriers in the playoffs in 2020. Photo courtesy of Brandon White.)