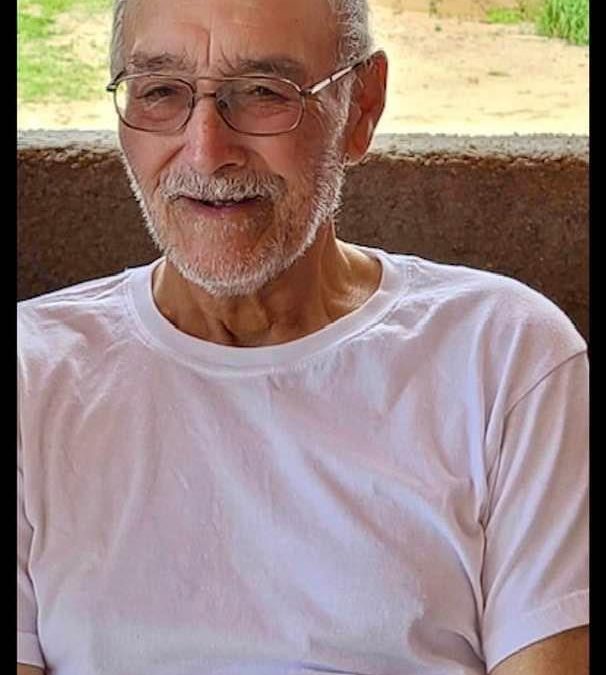 The Lac La Ronge Indian Band is mourning the loss of one of its elders.

According to a band press release, Jacob George Venne passed away on Sept. 21.

In the release, Chief Tammy Cook-Searson says Venne was a well-respected member of the community who will be greatly missed.

Venne served on the La Ronge band’s council of elders for the last two terms and was also an avid trapper, hunter and fisherman.

He worked for the La Ronge sawmill and later Saskatchewan Parks.

A funeral ceremony for Jacob Venne was scheduled at Kitsaki Hall for Tuesday afternoon.