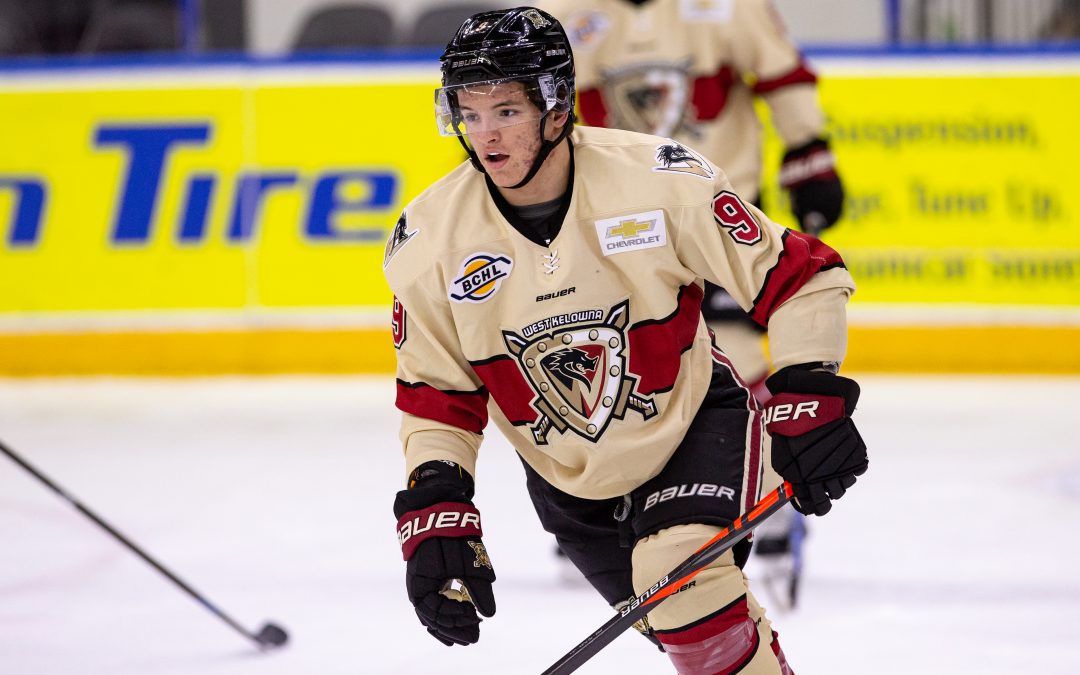 The La Ronge Ice Wolves have made a couple of trades.

The Ice Wolves have acquired 2001-born forward Brendan Pigeon from the West Kelowna Warriors (BCHL) in exchange for the CJHL list rights to 2000-born defenceman Michael Bentz and a player development fee.

Pigeon, a Williams Lake, B.C. product, had 26 points in 58 games this past season with West Kelowna.

“From the scouting report that I’ve got from the coaches out there, I think this kid (Pigeon) is special,” said Ice Wolves Head Coach and GM Kevin Kaminski. “He’s got elite speed, he’s got unbelievable hands. He plays with some grease and grit as well.”

Meantime, the Ice Wolves have also picked up 2001-born forward Mathieu Bélanger from the Weyburn Red Wings in exchange for a player development fee.

“The report on Mathieu is that his numbers are a little deceiving,” said Kaminski. “I feel with the people that I’ve talked to, he can also be a top producer. He’s a very good skater, he plays both sides of the puck.”

The Ice Wolves will open training camp Friday, but an official start date for the 2020-21 SJHL season has not been finalized yet.