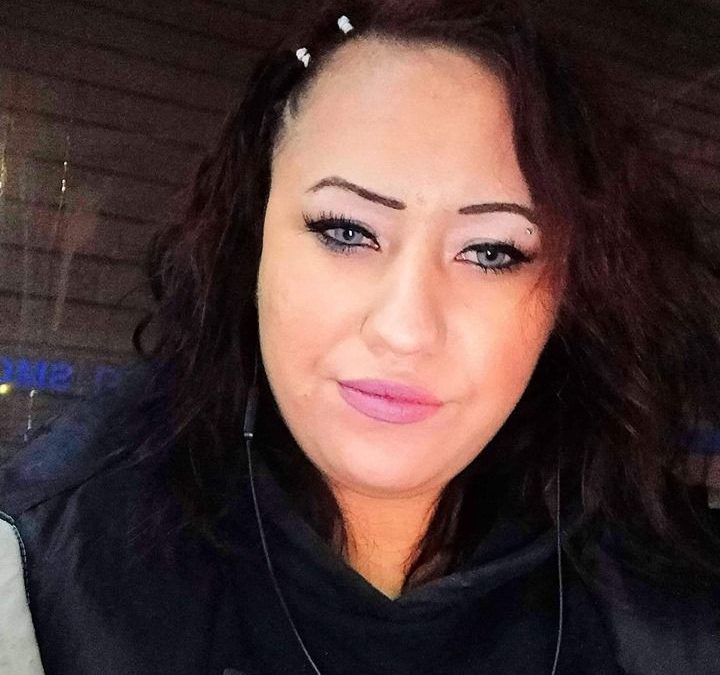 Police have arrested another person in the Tiki Laverdiere murder case.

Laverdiere’s remains were found in the North Battleford area in July 2019.

On Wednesday, Edmonton police arrested 36-year-old Samuel Takakenew who was wanted on a Canada-wide warrant.

He is charged with accessory to murder after the fact.

RCMP say Takakenew is due to be returned to North Battleford early next week and will appear in provincial court at a later date.

He is the tenth person to be charged in the murder case.

Samuel Takakenew is the son of Mavis Quinn Takakenew who was also arrested in the case in August 2019.