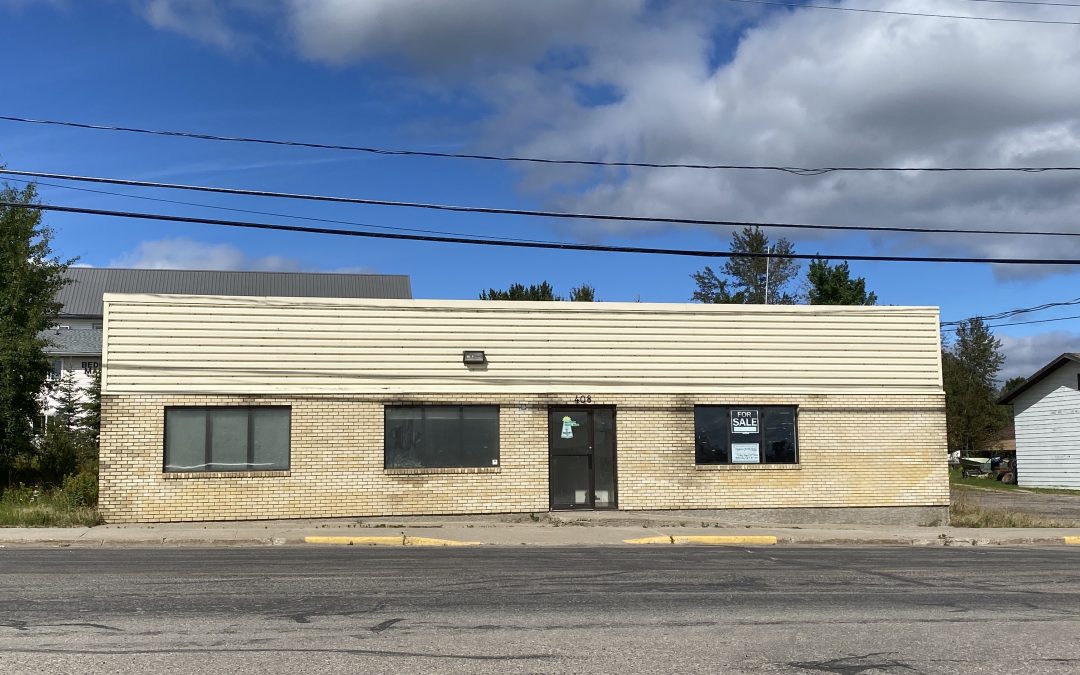 A proposal to move La Ronge’s homeless shelter to a new location was rejected by town council Wednesday night.

The Kikinahk Friendship Centre, which oversees the Scattered Site Outreach Program, presented an application with the hopes of moving from the current rental location to a new spot on La Ronge Avenue – a site they would eventually own.

After hearing from one delegate against the application and holding its own discussion on the matter, the motion was defeated by council by a four to one margin.

Mayor Ron Woytowich and Councillor Dallas Everest abstained from the discussion and vote due to conflict of interest.

Jordan McPhail was the sole councillor who voted in favour of the application.

“This is something that I certainly don’t understand the reasons why, I mean there were multiple things brought up at the meeting (town council) yesterday, but all I will state is that this is something that we need in our community and I’m very disappointed that it did not pass,” he said.

Many community members showed support for both sides of the argument in council chambers, as well as some having to remain outside due to COVID-19 restricting the number of people allowed at council meetings.

Samuel Hardlotte, a resident of La Ronge for the past 50 years, said he is against the shelter being anywhere in the downtown area.

Valerie Barnes-Connell is one community member that was for the shelter relocating to the proposed building.

She said she worked for the shelter five years ago and a new building was needed back then.

“Here we are with a council member saying that, ‘maybe we could find a piece of property and maybe we could get the province and the federal government to help us and we could do something now’ after making a decision that puts people lives at risk,” she said. “It’s a life or death decision and they voted for death.”

Councillor Matt Klassen voted against the application but said it was only because of the location of the building.

During the meeting, he said the town should be helping to find a more suitable location for, as he said, “the needed shelter service.”

The current location of the outreach program is in downtown La Ronge.

Earl Cook, a board member for the Kikinahk Friendship Centre, said they want to find a new building because the current site doesn’t support the program’s needs or the needs of clients any longer.

(PHOTO: An application to move the Scattered Site Outreach Program to the old SaskPower building on La Ronge Avenue was rejected by town council on Wednesday night. Photo by Sam Campling.)