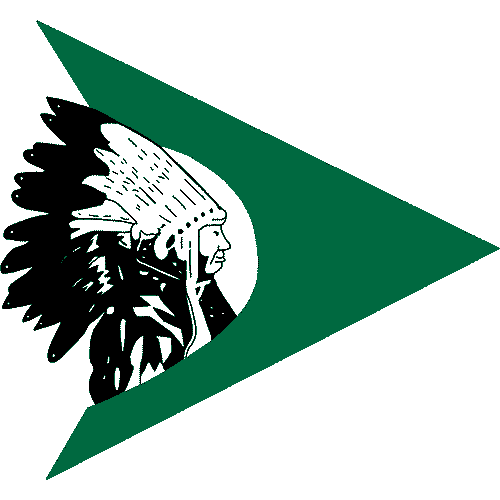 A Lac La Ronge Indian Band councillor has been given a 45-day stop-work order from the province to cease building a culture camp in Grandmother’s Bay.

An employee from the Ministry of Parks, Sport and Culture delivered the order to Gerald McKenzie on Tuesday at the camp.

McKenzie said the band has been in the process of developing the camp for the past four years and there has been no issue until now.

“I told her this is our culture ground, this is our sacred culture ground,” he said. “It has historical significance. We’ve had development on this leased land for the last four years—now all of a sudden you have an issue with it?”

McKenzie said he was told the order was issued because the ministry received a complaint about land being over-developed due to the culture camp.

“I asked them—what’s the issue? What’s the problem? They said, ‘that’s private information and we can’t share that information with you.’”

When the government official delivered the order to McKenzie, he said he was told it is park land.

“They said, ‘this is park land.’ I said, ‘not to us.’ Because when you guys (the government) developed the park, there wasn’t a consultation process and we didn’t agree on the park. So, it’s only on paper that it’s a park to us. We don’t see it as a park, it’s our traditional land, it’s always been our land and that’s the way it’s going to be.”

McKenzie said he is hoping to meet with ministry officials to discuss the issue.

He said he has already spoken with the Prince Albert Grand Council and the Federation of Sovereign Indigenous Nations about the incident.