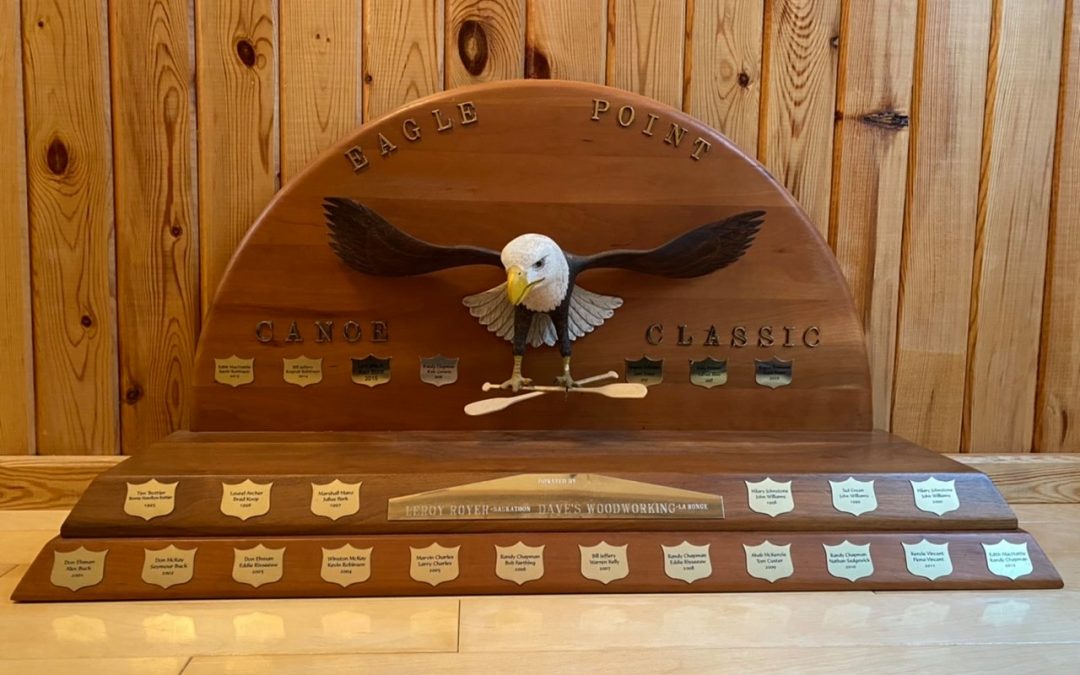 Canoe enthusiasts will be out in full force this weekend in northern Saskatchewan.

“We were thinking about cancelling because of COVID, but we looked at all the rules and we decided we could go ahead,” said Sid Robinson, who is an organizer with the event.

Registration begins at 9 a.m. on Saturday, with the 18-kilometre race starting at 10 a.m. The seven-kilometre event gets going at bit later at 11 a.m.

If you are interested in taking part in the Eagle Point Classic, you can email Sid Robinson.