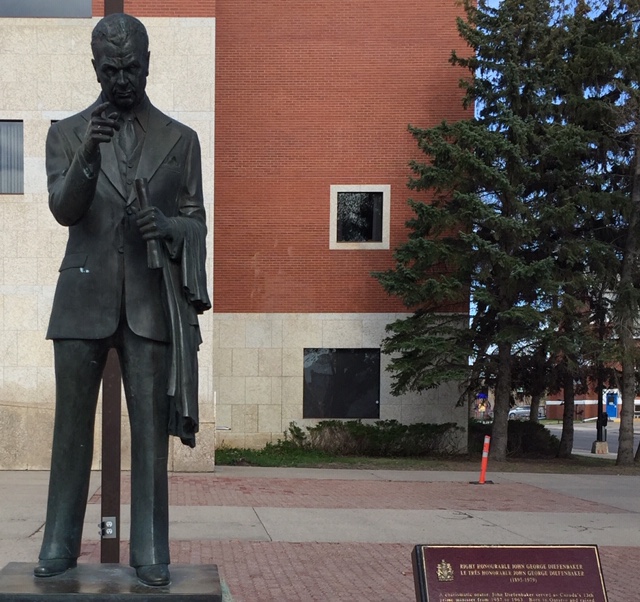 Prince Albert is examining a policy that would make it mandatory for all senior staff management positions to live within city limits.

This would include such positions as city manager, solicitor, clerk and fire chief but would only apply to new hires.

The policy would also apply to all non-unionized staff.

However, at least one city councillor is strongly against the proposed policy.

Terra Lennox-Zepp said the best candidate should be hired for the job, regardless of where they reside.

She also said such a policy could be discriminatory.

Nevertheless, Mayor Greg Dionne is a big supporter of the residency policy and clearly took umbrage with Lennox-Zepp’s comments at a council meeting earlier this week.

“Now I want to question her,” he said. “You’re a councillor. You have no problem if Jim (Toye, city manager) moves to Saskatoon and lives in Saskatoon? You have no problem saying to a resident of Prince Albert, ‘I’m really pleased to announce Jim Toye, our new city manager, the highest paid employee in the city but he doesn’t want to live in our city. So that’s okay, we’re going to let him live in Saskatoon and commute.’”

Council has referred the residency policy back to administration for further review.