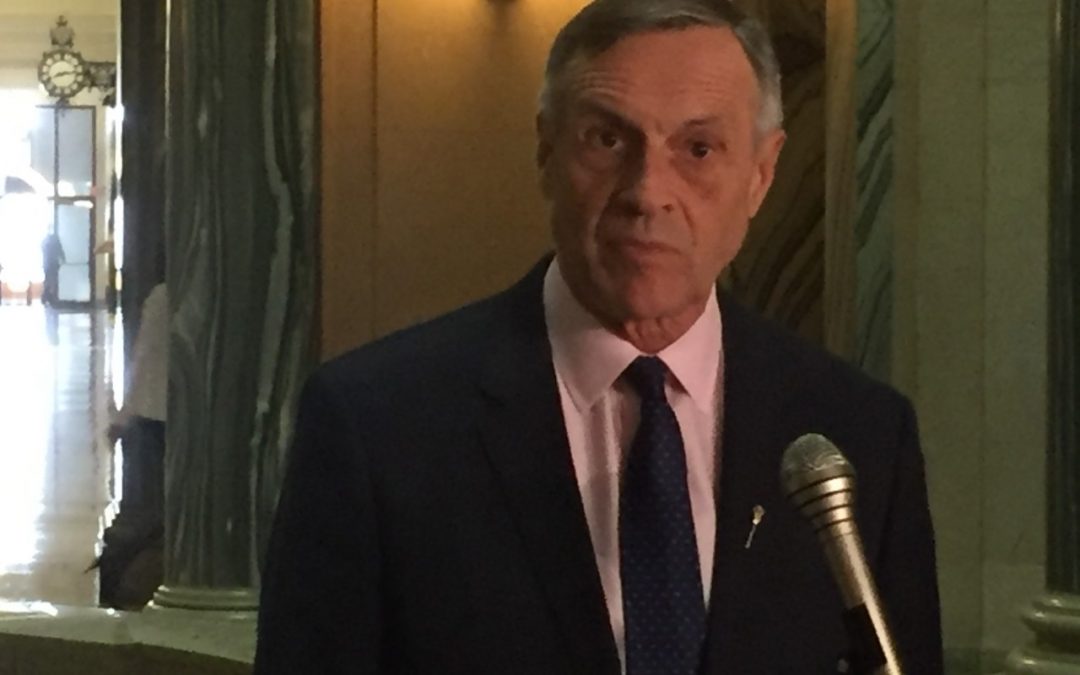 As the province looks to revamp how police oversight is conducted, Sask. Justice Minister Don Morgan said it would be “ideal” to appoint an Indigenous person as Chair of the Public Complaints Commission.

The current Chair Brent Cotter has been appointed to the Senate and the remaining members terms have expired.

Morgan admitted that most complaints against the police are lodged by Indigenous people and that appointing an Indigenous Chair would help restore confidence in the justice system.

“A lot of the complaints there deal with somebody that has dealt with the justice system that is Indigenous. And I think for First Nations and Metis people in our province, to have confidence in the system they would have a higher level of confidence knowing that we are willing to appoint somebody of First Nations and Metis ancestry,” Morgan said.

The province has tabled legislation that would transfer responsibility of investigating serious accusations against police to an independent civilian lead group.

Morgan said this model is supported by police chiefs in Regina and Saskatoon.

The legislation includes that if an Indigenous person is seriously injured or killed by police, a second, observer of Indigenous ancestry would be appointed.

Morgan said it would be desirable for the Chair to be Indigenous and that the Ministry has been in talks with the Federation of Sovereign Indigenous Nations and the Metis Nation-Saskatchewan about finding an ideal candidate.

Morgan said he feels this is the direction the province should be heading and pointed to having more Indigenous judges in the province as a way of better representing Indigenous people in the justice system.