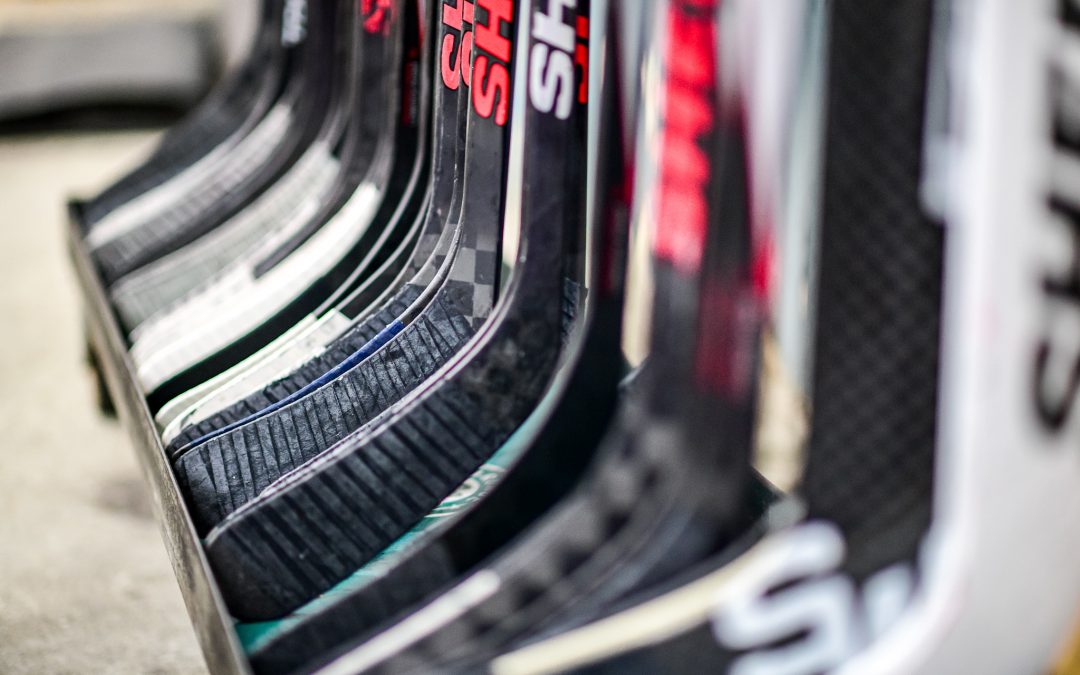 The SJHL held its annual bantam draft during the first week of June and the La Ronge Ice Wolves ended up making seven selections.

Williams tallied 66 points in 31 games this past season with the Swift Current Broncos Bantam AA team.

Williams will be heading into his first U18 AAA season and has committed to play for the Battlefords Stars under former Beardy’s coach Dale Grayston.

“He (Williams) comes to play every night,” said Ice Wolves Head Scout Rob Fiola following the SJHL Bantam Draft. “He played with the Lind boy in Swift Current, so he’s got some pretty high numbers, but when I did talk to his coach, his coach had nothing but great things to say about him.”

Williams was also taken by the Lethbridge Hurricanes 236th overall in the WHL Bantam Draft.