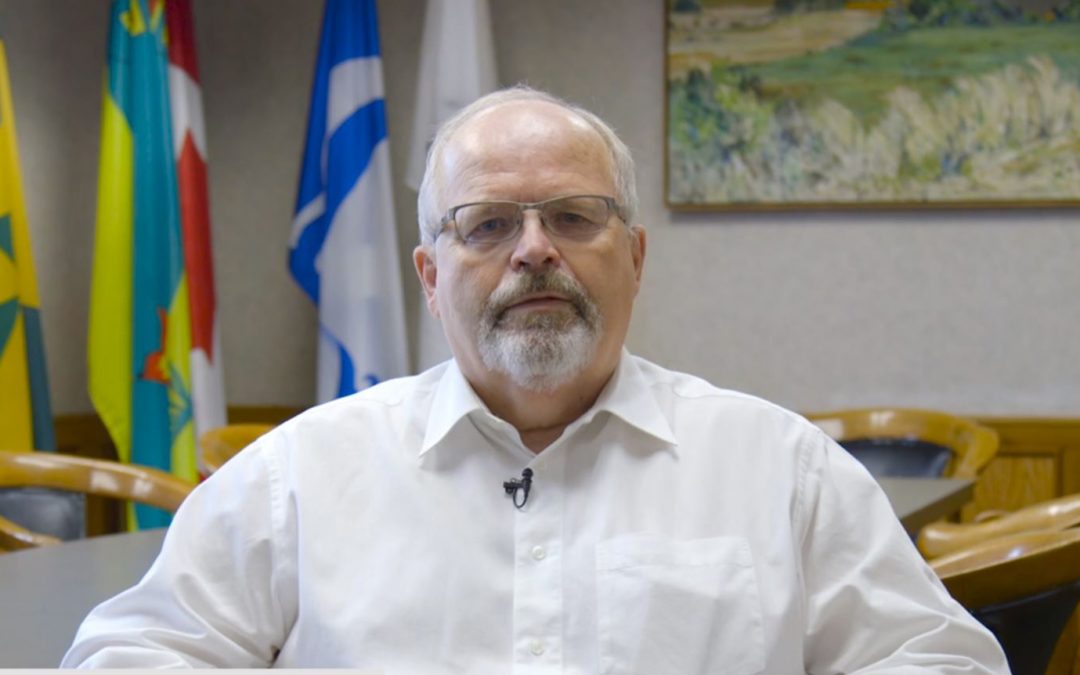 Prince Albert city council has no intention of backing off on a controversial back alley curfew bylaw, despite protests from one of the province’s largest tribal councils.

However, it has now come into force after passing third reading at Monday night’s council meeting.

Olivia Bassett, who owns a midtown property that backs on to an alley, spoke in opposition to the bylaw at the meeting.

She said Mayor Greg Dionne and the other councillors who support the bylaw are either naïve or ignoring the facts when they say race plays no role in which groups are most likely to be targeted for crime.

“Crime has no colour,” Bassett asked? “Okay, tell that to everybody who phones in somebody who is walking down a back alley who they consider to be suspicious and it seems to be a lot of the time people that are considered suspicious are people of colour.”

Basset said it is in fact hypocritical for Dionne to speak at a recent Black Lives Matter rally and then turn around and vote in favour of the bylaw.

“When I saw that Mayor Dionne spoke at the Black Lives Matter rally, I really felt it was unfair that he was taking a stand against racism when many people have already spoken on this. There were concerns from grand council (Prince Albert Grand Council), there was a petition with 232 signatures saying that people oppose this bylaw, and included in the opposition to the bylaw was the potential of racism being perpetuated by it.”

The Prince Albert resident added at a time when police forces across North America are under a microscope for mistreatment of minority groups, now is not the time for Prince Albert to be pushing ahead with such a bylaw and it will only serve to put the city in a bad light.

Councillors Terra Lennox-Zepp and Charlene Miller voted against the bylaw.

Lennox-Zepp tried to put forward a motion that would see the $20,000 that is going to be spent on signage instead diverted to anti-gang programming and the Bernice Sayese Centre but the motion was defeated.

The bylaw makes it a potentially finable offence of up to $5,000 to be in a city back alley between the hours of midnight and 6 a.m.

Dionne refused comment after the meeting saying, “he is tired of being misquoted in the media.”

Prince Albert residents go to the polls this fall to elect a new mayor and council.