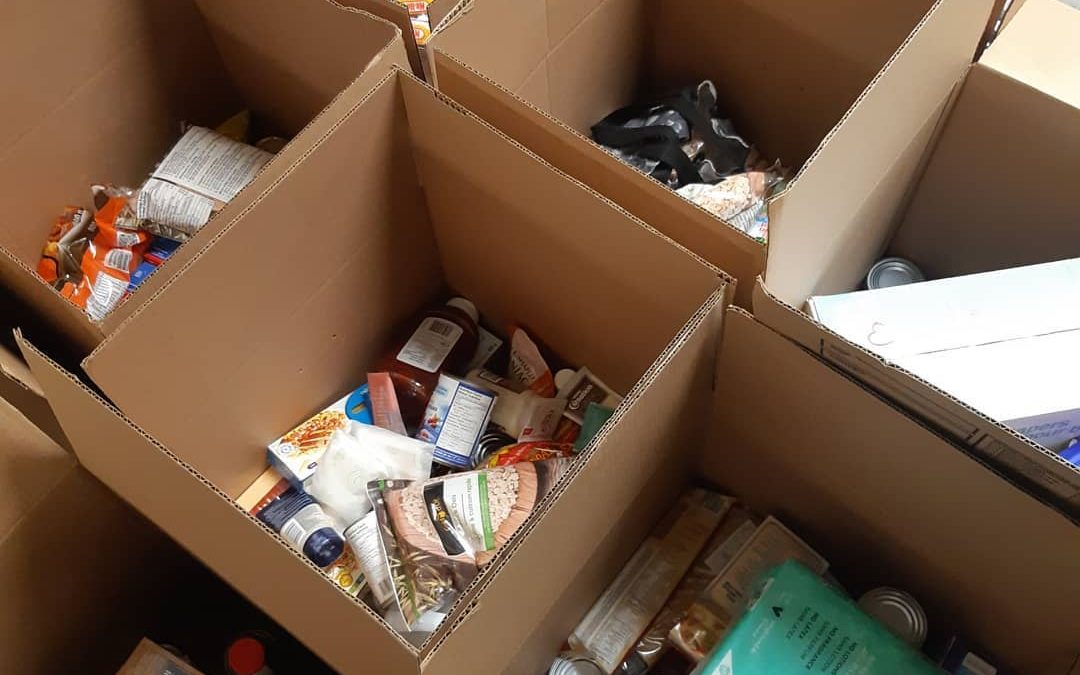 As the COVID-19 pandemic shut down classes for University of Saskatchewan Bachelor Education student Tanzy Janvier, she began to receive messages from family and friends from her home community of La Loche on the difficulties of accessing food, cleaning supplies and other necessities.

When the pandemic reached La Loche and the Clearwater River Dene Nation, one of the two grocery stores closed temporarily and travel restrictions prevented some people from travelling outside of the community for much needed supplies.

Janvier said she received messages on social media expressing concern of long lines at the grocery store and dwindling supplies.

“All of these posts from people up North on Facebook and social media saying there’s no food, we’re running out. There are no cleaning supplies, there’s no diapers, baby formula and what are we going to do? I could see the panic from my friends and family and loved ones,” explained Janvier.

She came up with an idea to possibly send a few food hampers to her friends and family, but that idea quickly expanded to large scale operation once she got here classmates and staff from the Saskatchewan Urban Native Teacher Education Program at the University of Saskatchewan got involved.

The team quickly went to work, organizing a fundraising drive of items and money.

A week-long online campaign raised $5000 which was used to purchase diapers, baby items, cleaning supplies and non-perishable goods which were transported to La Loche and distributed to those in quarantine or self-isolation.

“People care about La Loche. I’m in Saskatoon and I was reaching out to strangers and they were doing anything and everything they could do to help out and I was just so amazed,” said Janvier.

Janvier, a member of the Clearwater River Dene First Nation said she is proud of where she was raised, the unity of the community and of the Metis people collectively to help out in time of need.

Due to the success of this effort, Janvier and her classmates are considering making the campaign a yearly project to help other Metis communities or Metis people in the province.