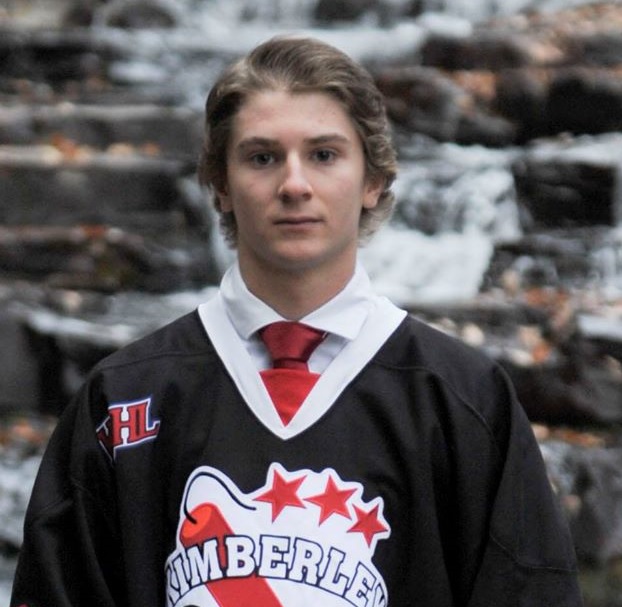 The Ice Wolves announced late on Thursday evening that they have inked 2001-born forward Beau Larson.

The Val Marie, SK product recorded 34 points in 43 games this past season in the KIJHL with the Kimberley Dynamiters. He also added seven points in seven playoff games in 2020 with Kimberley.

During the 2018-19 season, Larson tallied 54 points in 34 games with the Swift Current Hurricanes U18 AA club.

Larson is the sixth new player to officially commit to the Ice Wolves for the upcoming season.