Ice Wolves carrying on during COVID-19 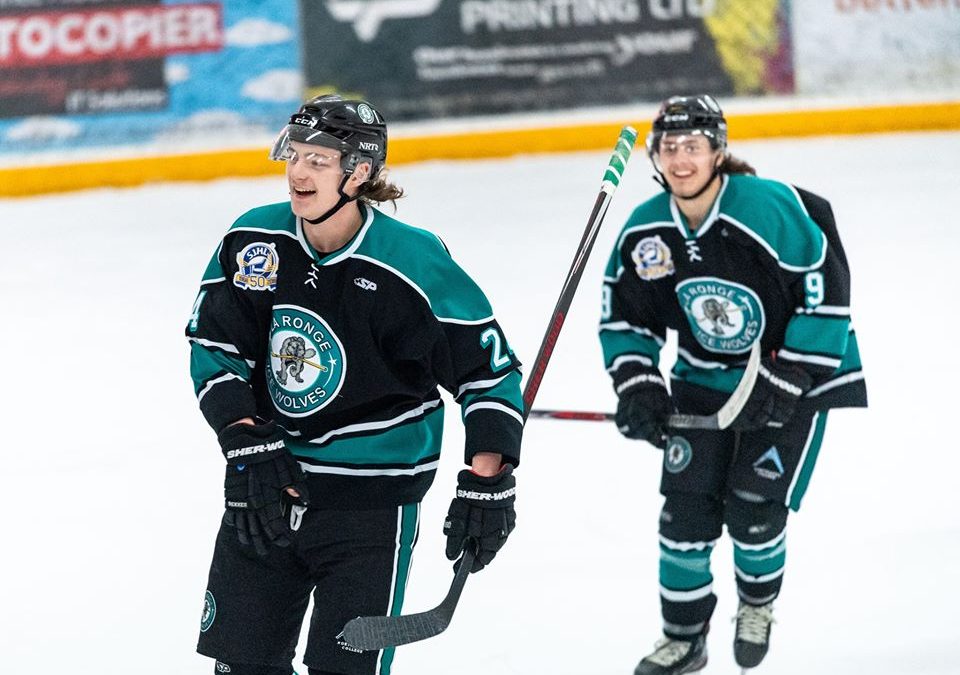 The La Ronge Ice Wolves continue to carry on during the COVID-19 pandemic.

The team recently announced that season tickets are now on sale for the 2020-21 campaign.

“We waited until we had some idea that things were gonna go ahead,” said Randy Johns, who is a board member with the team. “The indications that we’re getting so far is that there will be a season. We haven’t got a definite start date yet, but there’s some speculation it could be sometime in September.”

If the COVID-19 pandemic persists, one idea that has been thrown around is limiting the amount of people allowed to come and watch junior hockey games.

Meantime, the Ice Wolves will host their annual general meeting July 13 at 7 p.m. in the Mel Hegland Uniplex parking lot.

The meeting is open to the public and the team says if you plan to attend, you should bring your own chair.

(PHOTO: The Ice Wolves met the Yorkton Terriers in the playoffs, which were cancelled due to COVID-19. Photo courtesy of Brandon White.)