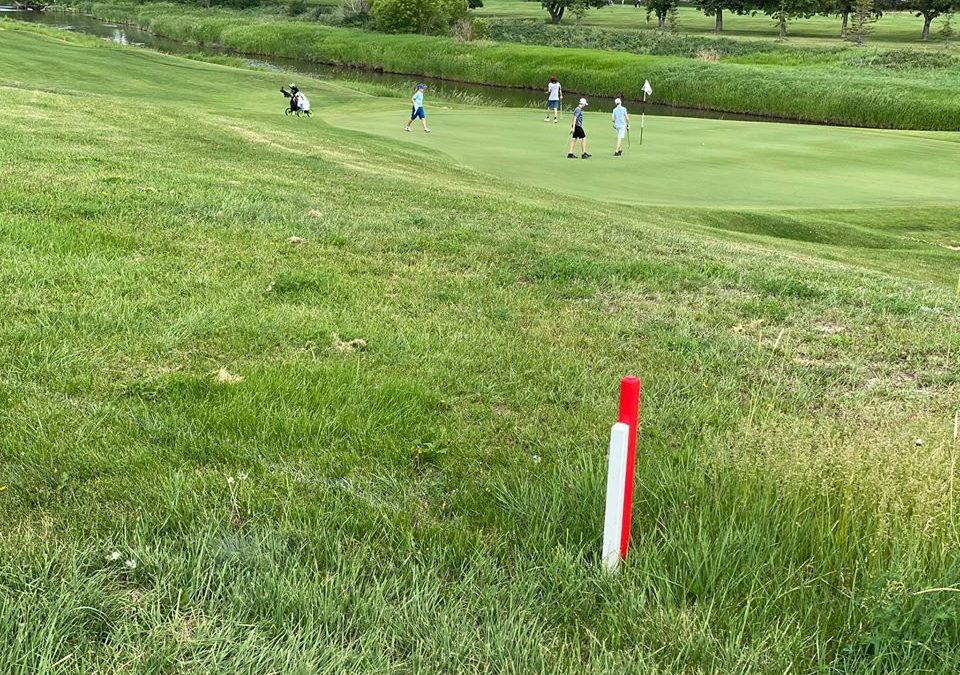 It was a sixth place-finish for Sucker River golfer Dade Bernatchez over the weekend in Swift Current at the Elmwood Golf Club.

Darien Herlick of Weyburn, SK came out on top in the bantam male event on the Maple Leaf Junior Golf Tour.