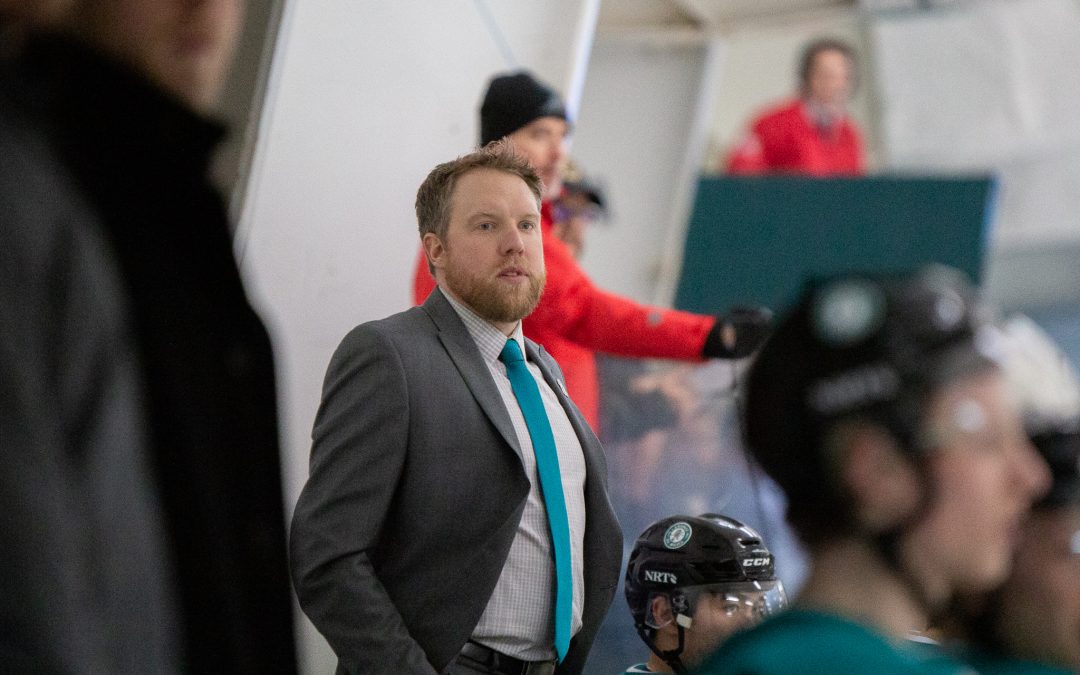 Vossen has been hired by the South Alberta Hockey Academy in Medicine Hat, AB to be the coach of the female U18 prep team.

He spent this past season at the Banff Hockey Academy and was the coach of the male U18 club.

The Swift Current, SK product spent parts of three seasons as the head coach and general manager of the La Ronge Ice Wolves from 2016-19.

He also played his junior hockey in La Ronge with the Ice Wolves before suiting up with McGill University for five seasons.

Following his university career as a player, Vossen spent three seasons playing professionally in the CHL and ECHL.